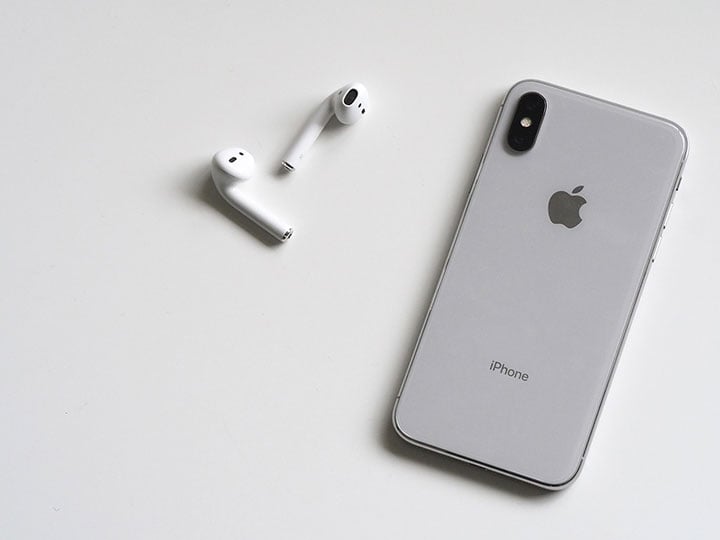 For a company which rebuilt its image as the mother of the modern smartphone, Apple is notoriously slow when it comes to adopting the very latest technologies in its phones.

Everything from 1080p screens to wireless charging and waterproofing has taken years for Apple to implement on their devices and, in many ways – both hardware and software based – Apple has begun to fall behind virtually every Android smartphone manufacturer.

It’s a competitive time in the industry and Samsung, long lambasted for being a mere shadow of Apple’s innovative genius, are now streets ahead of Apple, with build quality comparable to Apple’s typically brilliant efforts and with features that stand head and shoulders above what Apple offers customers.

For most iPhone users, the features that Samsung’s Android phones now pack will simply never appeal – they’re iPhone users and have been for years. Why change now?

But for a growing number of iPhone users across the globe, Apple’s gentle evolution is beginning to look awfully old fashioned. Year after year of slightly better screens, slightly better cameras and some new services to sign up for sit firmly on the conservative end of yearly evolution.

None of this will be news to Apple, of course. With foldable smartphones mere weeks from release and no shortage of all-screen smartphones hitting shelves, Apple is in danger of being left behind. But what are the areas where Apple need to improve to keep pace with the likes of Samsung? Let’s take a look:

Let’s get this out of the way: Apple’s screens are truly, genuinely great. They have been for years, with reasonably high resolutions, deep blacks, and bright, punchy colors. The issue? They’re being made to look increasingly old hat.

As showcased at samsung.com, the Samsung Galaxy Fold seamlessly opens out into a tablet-sized device and even the lowest-end S10e features a notch-less design. Quite simply, they’re beginning to lack in ‘wow’ factor, and when you’re looking in a store and making a choice, well, it certainly makes Samsung’s devices all the more appealing.

Apple’s latest suite of devices are extremely powerful, roughly as powerful as Samsung’s in fact. However, when it comes to browser speed and functionality, it continues to lag behind.

Apple’s developers are banned from creating real, viable alternatives to Safari, so we’re left with a slower, less efficient version of Chrome – a browser that works to full capacity with Samsung. The last few years have also seen a huge rise in demand for what browsers need to actually cope with. Gone are the days of light web browsing; from videos and live streaming to entire suites of casino games found at sites such as Bestcanadacasino.ca, the demand on our browsers has never been heavier, with Samsung’s offerings coasting comfortably under the strain. Considering that we have become entirely reliant on quick browser speeds, it’s an area Apple can’t afford to be left behind in. 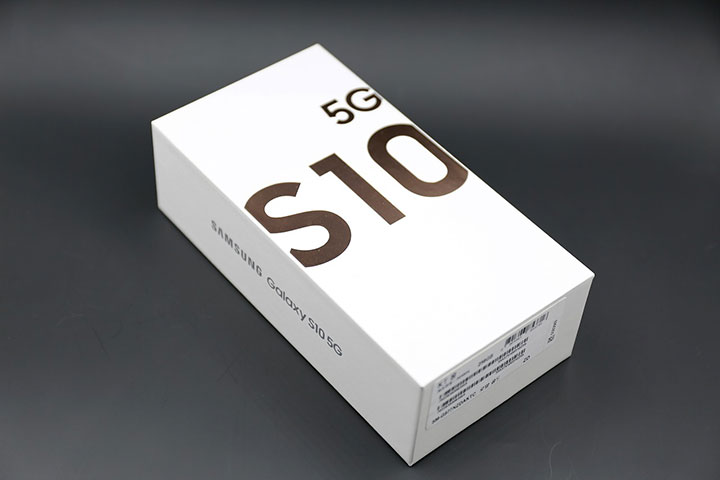 5G technology isn’t here quite yet, but we’re only months away from it hitting the population in a big way. With wireless speeds that rival the very fastest home connections, 5G is set to become as essential to everyday smartphone use as 4G has become.

According to t3.com, Samsung is preparing the release of 5G phones, of course, but Apple? Well, they’re nowhere to be seen. Will Apple see fit to include 5G in their next set of phones, or will they wait it out until there’s sufficient demand from their customers?

By failing to future-proof their phones in this regards, they risk losing market space to Samsung who are willing to bet on the technology for the eventuality that 5G becomes a serious concern for customers.

Apple, it seems, has a lot of catching up to do. Can the tech conglomerate do it? Well, that remains to be seen.