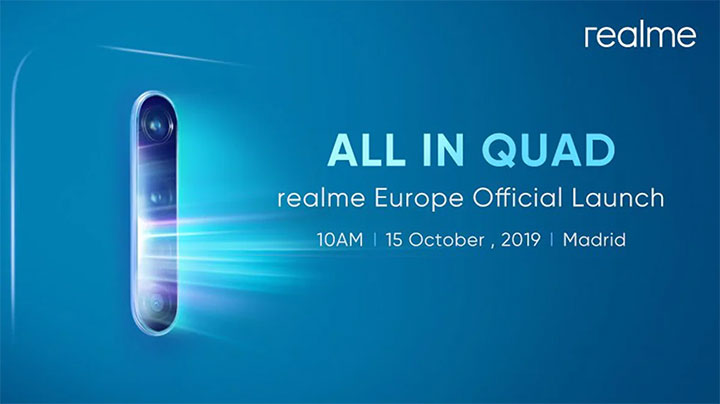 Realme’s upcoming smartphone ‘Realme X2 Pro’ will boast dual stereo speakers with Dolby Atmos, the company has revealed through a tweet posted by its European account.

It will also be its first device to feature a 90Hz display and will come with 50W VOOC fast-charging tech.

The Realme X2 Pro will sport a 64MP quad-camera setup on the back. The quad-camera system will also include a telephoto lens to support 20x hybrid zoom.

The setup will retain the 8MP ultrawide angle camera which will let you capture macro shots, but the FOV is down from 119 to 115 degrees.