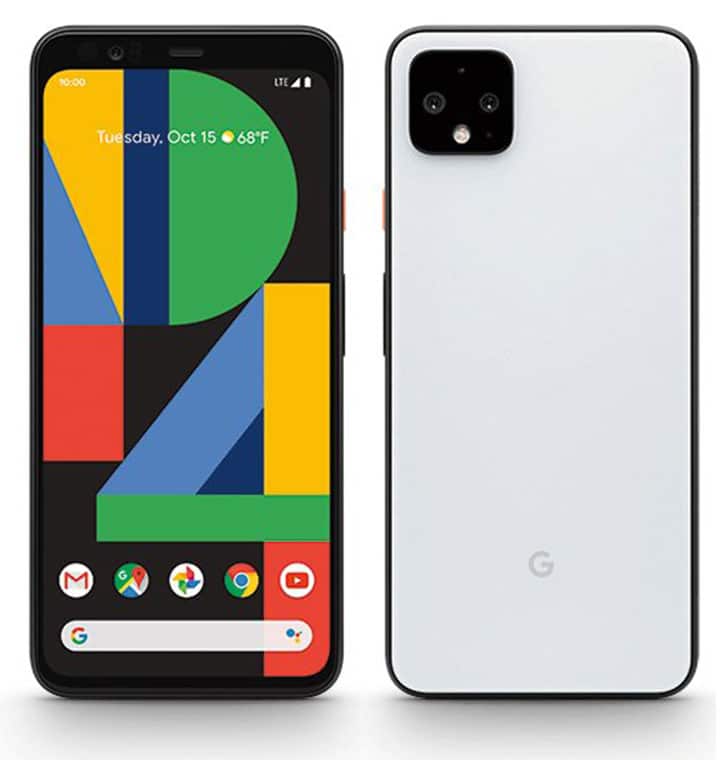 Famed leakster, Evan Blass (aka @evleaks), has shared the Canadian pricing of the upcoming Google Pixel smartphones — Pixel 4 and 4 XL — on Twitter.

In terms of specifications, Pixel 4, 4 XL would feature ‘Live Caption’ that transcribes audio into subtitles and puts them on the screen.

They would also feature a new Motion Sense Mode and work with nine applications that have been whitelisted as Supported Apps.

Going by the past leaks and speculation, both the Pixel phones were expected to come with Qualcomm Snapdragon 855 chipset coupled with 6GB RAM and dual rear cameras consisting of a 12MP main sensor and a 16MP telephoto lens.