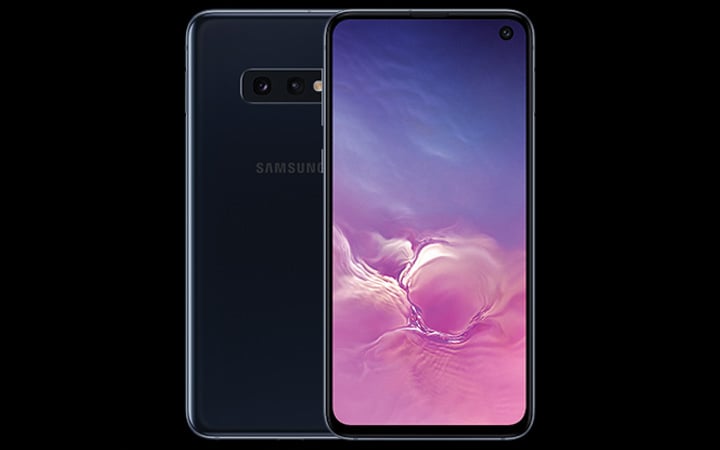 Samsung on Wednesday launched its 10th anniversary Galaxy S series – the Galaxy S10+, S10 and S10e – in India after unveiling the trio at an event in San Francisco last month.

The smartphones bring the company’s new Infinity-O screen which is a tiny cut-out for the camera hole on top of the display. That means users don’t have any sort of “notch” as you see on iPhones.

The three smartphones, being manufactured in India, would be available across select retail stores and online platforms, starting March 8. New additions to the series include a Wireless PowerShare and in-display Ultrasonic Fingerprint Scanner (only on Galaxy S10+ and S10).

“Leveraging a decade of industry leadership, the Galaxy S10 line is built on our legacy of unparalleled innovation to deliver an exceptional user experience to consumers,” said DJ Koh, President and CEO of IT and Mobile Communications Division, Samsung Electronics.

Embedded directly beneath the screen is the in-display Ultrasonic Fingerprint Scanner that reads the 3D contours of a physical thumbprint, for improved anti-spoofing, allowing the phone to be unlocked securely and intuitively.

The Galaxy S10 and S10+ feature a triple camera module design. The main camera module has a 12MP sensor and a dual-aperture lens that varies between an f/1.5 and f/2.4 aperture.

The secondary camera is a 12 MP 2x telephoto lens, with an f/2.4 lens. The devices come with an ultra-wide-angle 16MP lens and a 123-degree Field of View (FoV).

The Galaxy S10 will come with a new and improved version of ‘Make for India’ Bixby Vision.