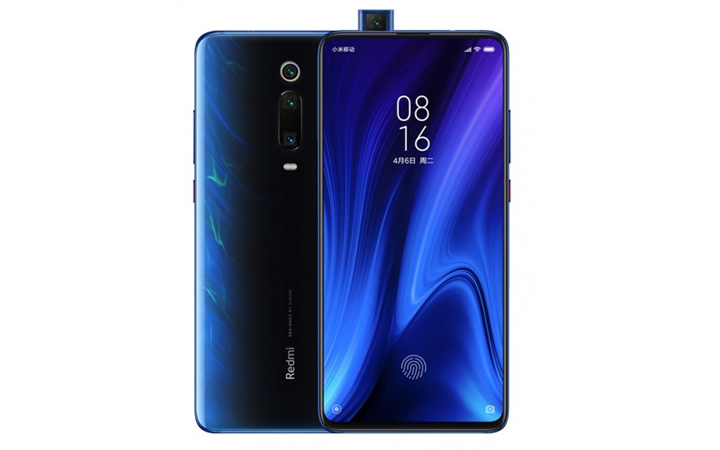 Chinese smartphone manufacturer Xiaomi on Friday confirmed that its upcoming smartphones Redmi K20 and K20 Pro are launching in India on July 17.

In terms of optics, the K20 Pro also has an Artificial Intelligence-powered triple rear camera setup that houses a 48MP Sony IMX586 primary sensor with an f/1.75 lens, a 13MP secondary sensor with a wide-angle lens, and a third 8MP sensor with an f/2.4 lens. There is a 20MP pop-up selfie camera in front as well.

Also see: Xiaomi rolls out a competitor worthy of the new Redmi 6A