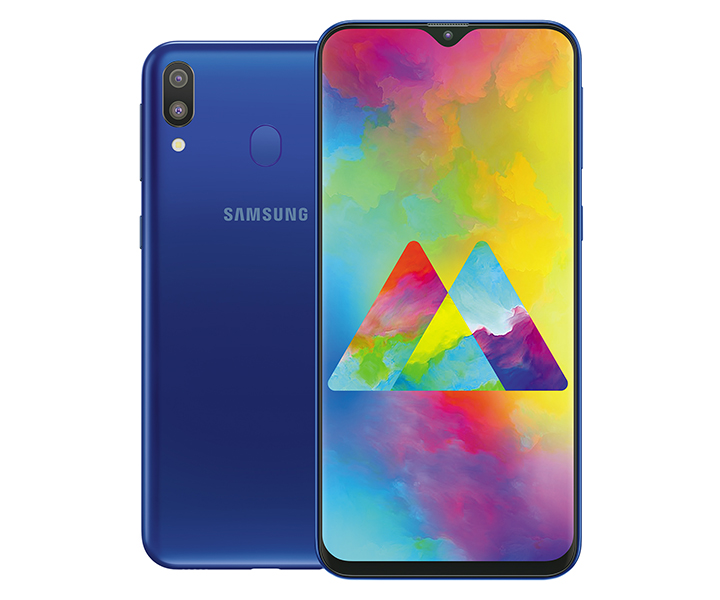 South Korean major Samsung was dethroned by Chinese smartphone player Xiaomi in India in 2018 — the same way Samsung stole the limelight from Nokia in 2012. Xiaomi dominated 2018 with a market share of 28 percent while Samsung grabbed 24 percent share in the same period, according to Counterpoint Research.

Samsung has been feeling the pinch in the affordable and budget segment and now, to counter the growing competition from its Chinese counterpart, the company has introduced “Galaxy M” series that marks a strategy shift in terms of design language, chipset upgrade, and internals.

Marketed as “India-first” smartphones, the newly-launched Galaxy M20 and Galaxy M10 are an attempt to offer better specifications at an affordable price.

IANS used M20 for almost a week and here is what we think of it.

The Galaxy M20 is a step forward regarding design language, courtesy the “Infinity-V” notch screen that houses a selfie sensor in it.

The 6.3-inch screen on the phone has an aspect ratio of 19.5:9 with well-rounded corners. The tiny notch sure renders a tall display real estate.

The rear side consists of polycarbonate panel which definitely didn’t feel as sturdy and premium as those with glass backs.

The device supports a futuristic Type-C charging port sandwiched between a 3.5mm headphone jack and a speaker grille, which a good addition considering the price point. 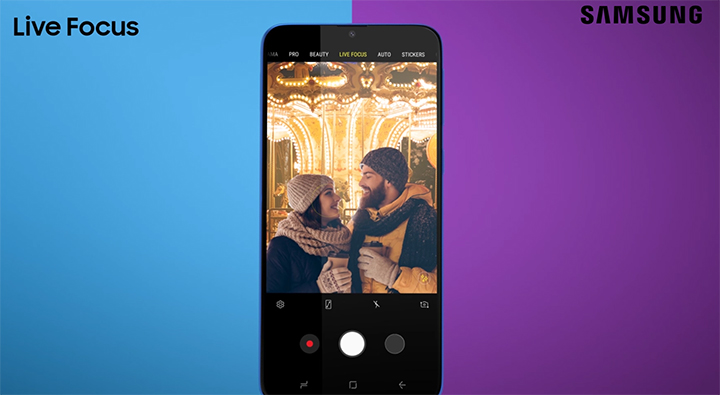 The Galaxy M20 sports dual rear camera with a 13MP shooter and a 5MP wide-angle lens.

The camera app is easy to use with enough modes to choose from. It captured photos with accurate colours sans any lag.

The images were strictly okay when shot outdoors; a closer inspection of the images revealed loss of details.

We particularly liked the wide-angle snaps.

For selfies, the device has an 8MP snapper that captured detailed photos and had accurate colour reproduction. The front camera also supports “Live Focus” mode that worked well.

The Galaxy M20 comes with Samsung’s home-grown Exynos 7904 processor. During the review, the phone handled everyday tasks with ease. Multitasking such as browsing Netflix, videos, and music was smooth too.

A high point of the phone was the dependable 5000mAh battery which easily lasted over a day and a half with moderate usage.

Low-light imaging was poor, and the photos looked grainy. 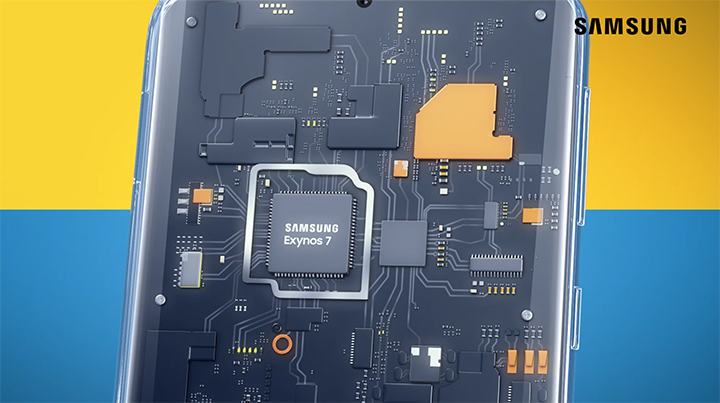 The lack of a notification LED on the front was also a put-off.

Galaxy M20 is a fair attempt by Samsung to offer decent internals and bigger screen real estate in a budget. Those looking for a reliable brand to invest in should consider buying the M20.