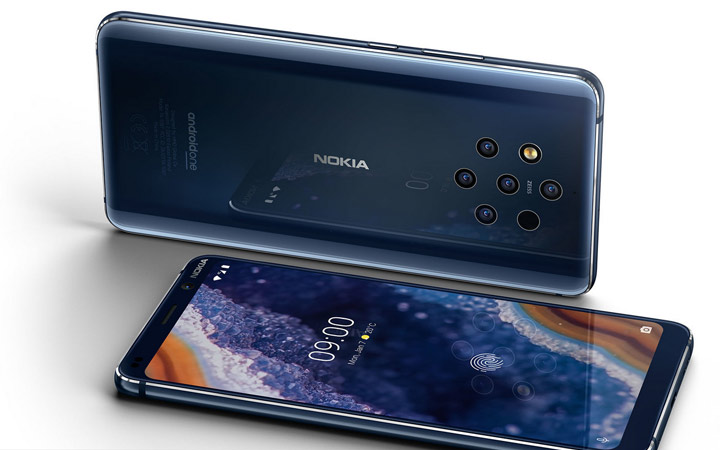 HMD Global will soon launch its flagship smartphone Nokia 9 PureView in India with a five camera module at the back.

Nokia Mobile India Twitter handle has rolled out its first teaser of the device. “Explore much more than meets the eye with the power of 5. Ultimate focal length control on the Nokia 9 PureView. Coming soon,” it tweeted.

Nokia 9 PureView, which was first launched at the Mobile World Congress 2019 in February, uses a five camera module at the back which includes three monochrome and two RGB sensors, all producing 12MP photos and in the front, there is a 20MP selfie shooter, news portal GSM Arena reported late on Thursday.

The phone runs on Android 9 Pie and would come with next-generation Pro Camera user-interface in India.