TechShout
Home Mobile Phones Xiaomi Redmi 7A Launched In India With Upgraded Specifications At The Same... 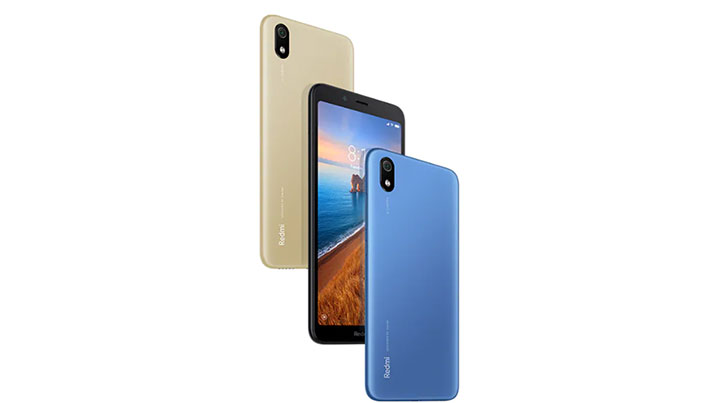 Chinese handset maker Xiaomi on Thursday refreshed its budget Redmi A series with the Redmi 7A in India for Rs 5,799.

According to the company, the Redmi 7A brings an overall upgrade over the Redmi 6A; it features a Qualcomm Snapdragon 439 chipset, a 4000mAh battery, a 12MP Sony IMX486 camera, and a matte finish unibody.

“Packed with a set of incredible features, Redmi 7A is powered by the Octa-core Qualcomm Snapdragon 439 clocked at 2GHz,” Anuj Sharma, Chief Marketing Officer, Xiaomi India, said in a statement.

The Xiaomi Redmi 7A comes with wireless FM Radio to allow access to the radio without the need for earphones.

The Redmi 7A would be available in Matte Black, Matte Blue, and Matte Gold color variants.