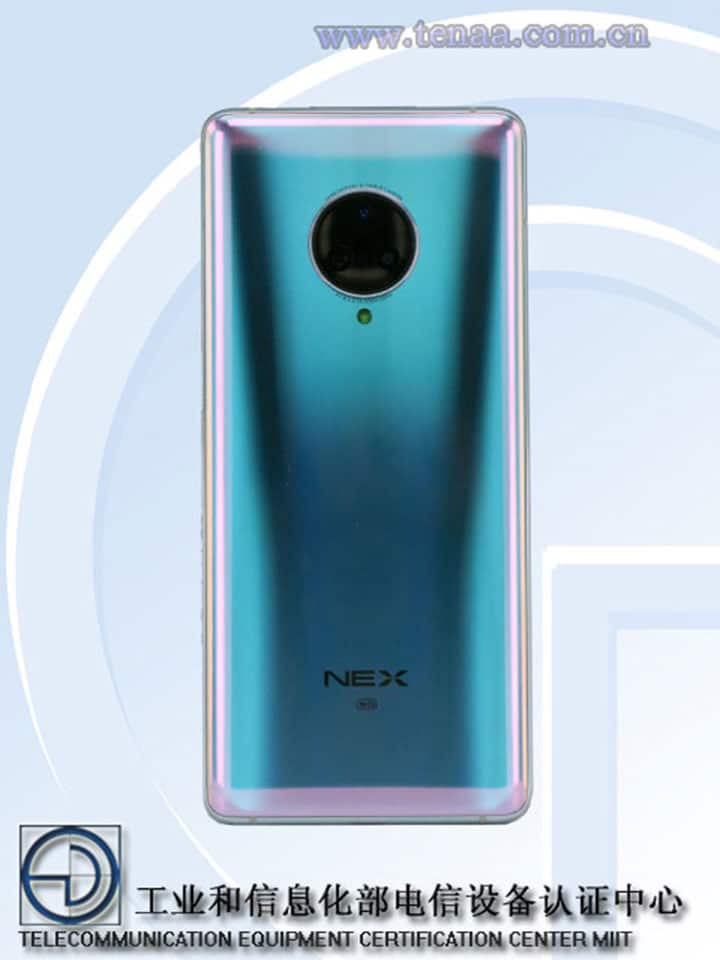 Vivo is all set to launch its smartphones NEX 3 and NEX 3 5G in China, but ahead of the official launch key specifications of the upcoming smartphones have been leaked online.

The specifications of both the Vivo devices are almost the same, except for the support of 5G connectivity.

Both upcoming Vivo smartphones would feature a 6.89-inch Full HD+ AMOLED display with a screen resolution of 2256 x 1080 pixels.

Both smartphones are expected to be powered by the latest Qualcomm Snapdragon 855+ processor along with Adreno 640 GPU.

In addition, the NEX 3 5G would come with a Snapdragon X50 chip that enables 5G connectivity on the smartphone.

The smartphones would feature a triple-camera setup which includes a 64MP primary sensor, coupled with two other camera sensors WITH 13MP resolution.

On the front side, both the phones will feature a 16MP shooter for selfies and video calling.