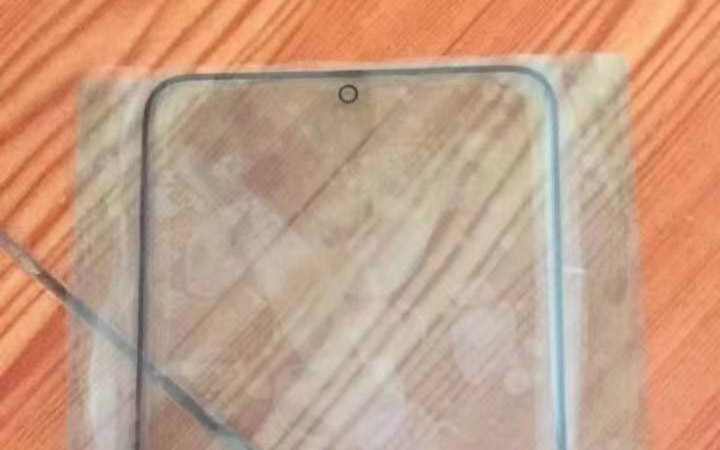 Famed leakster Ice Universe had claimed that Samsung’s next-gen ‘Galaxy S11’ smartphone may feature the punch hole design, where the front-facing camera is expected to be similar to that of the Galaxy Note 10.

There are a lot of expectations with the upcoming Galaxy S11.

The upcoming Samsung Galaxy S11 smartphone will be available in three screen sizes – 6.4 or 6.2-inch being the smallest, mid-sized with 6.4-inch and 6.7-inch being the largest one, GSMArena reported recently.

It remains unclear if the smartphone will support 5G.

The Galaxy S11 is not the only device rumored to launch with a 120Hz display, OnePlus is also looking forward to launching its new smartphone with the ultra-high refresh rate.