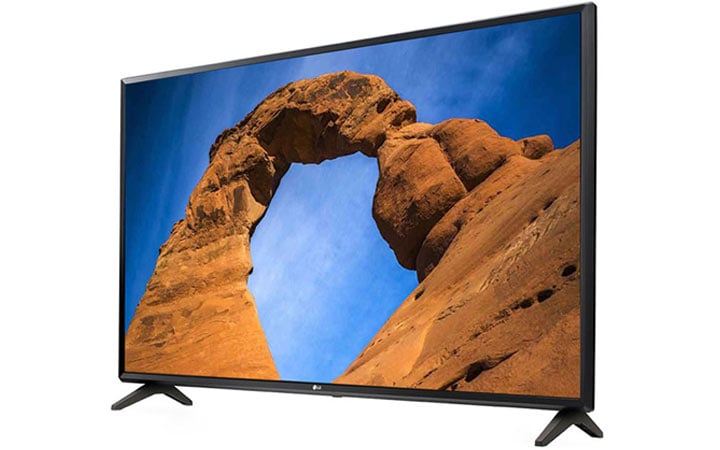 Electronics Inc. said on Tuesday that its 8K organic light-emitting diode (OLED) TV will hit the shelves in Europe and North America this month to expand its presence in the high-end segment.

The Korean electronics maker launched an 88-inch 8K OLED TV, which has four times as many pixels as the 4K, at home in July, and plans to bring the premium TV to 10 nations, including Germany, the UK, and the US.

The 8K OLED TV by LG will be on display during the IFA technology show in Berlin, Europe’s largest consumer electronics show, which runs from September 6-11.