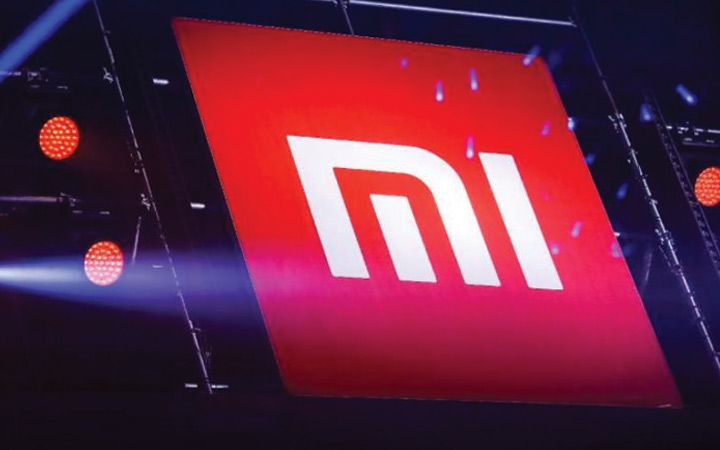 With Xiaomi having earlier revealed that it was working on a smartphone with Samsung’s 108 MP ISOCELL Bright HMX camera sensor, a recent report has now claimed that the company will launch four 108MP camera smartphones.

The MIUI’s Mi Gallery app reveals the codename of the four 108MP camera smartphones. The codenames are “Tucana”, “Draco”, “Umi”, and “Cmi”. No other specifications of the upcoming smartphones have been disclosed.

In addition, the report denies Mi Mix 4 as being one of the four phones in development with 108MP camera, as was previously rumored.

Samsung has already started mass production of the ISOCELL Bright HMX camera sensor. The upcoming sensor will be able to capture 108-megapixel grade photos with a resolution of 12032×9024 pixels. The sensor will still come with a 0.8-micrometer (µm) pixel size, the same as its 64MP predecessor.