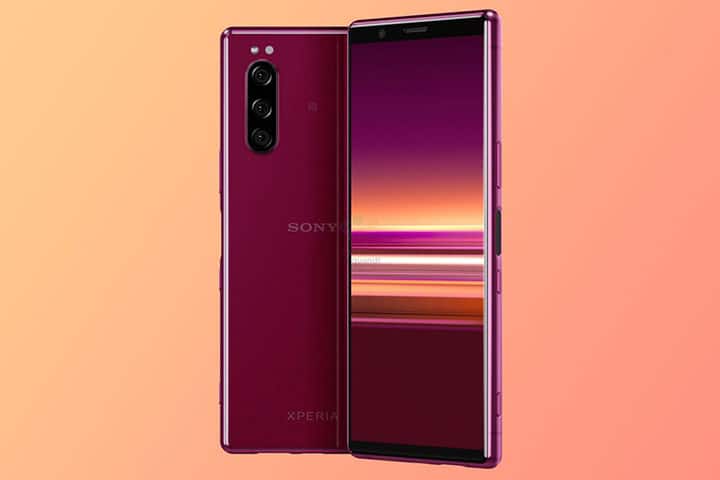 As Sony is all set to launch its next-generation of smartphones during the annual IFA 2019 event in Berlin, but just ahead of the official launch a new Sony Xperia rumored to be called the Xperia 2, has been leaked online revealing some key specifications and design of the device.

The leaked press images reveal a triple camera setup on this Xperia smartphone and it would be available in black, navy blue and crimson red color options.

In terms of specifications, the upcoming Sony Xperia 2 smartphone will feature a 6.01-inch display.

The Sony Xperia 2 is reported to be powered by the latest Qualcomm Snapdragon 855 processor along with Adreno 640 GPU and would be backed by 6GB of RAM and 128GB of internal storage, GSMArena reported.

The base of the Sony Xperia 2 features a speaker grille along with a USB Type-C port and a microphone, while the top features one mic.