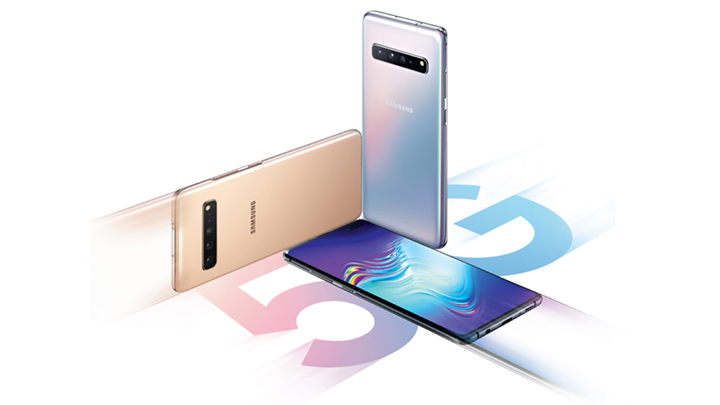 Samsung Galaxy S10 5G will hit the market in South Korea starting on April 5, the company announced on Monday.

“We are proud of the work we’ve accomplished to bring our the first 5G smartphone to market and look forward to bringing it to everyone around the world in the coming year,” said DJ Koh, President and CEO of IT and Mobile Communications Division, Samsung Electronics.

Though Samsung did not disclose the price, it is expected to cost around 1.5 million won ($1,332) in the domestic market, according to industry sources.

As one of the only companies with an end-to-end 5G solution from chipsets, network core, radio solutions, and user devices, Samsung is uniquely positioned to deliver a next-generation smartphone and network.

In South Korea, the 5G commercial network has been on the air since December by all mobile operators using Samsung’s 5G network core and radio solutions.

“With speeds up to roughly 20 times faster than 4G networks, consumers on a 5G network can download a full season of a TV show in minutes, play graphics-rich cloud games, stream 4K video with virtually no lag and enjoy enhanced VR and AR experiences,” Samsung said in a statement.

Another USP of the device is the primary camera which comprises 12MP standard lens+12MP telephoto lens+16MP ultra-wide sensor. The device has 10MP+8MP selfie camera.