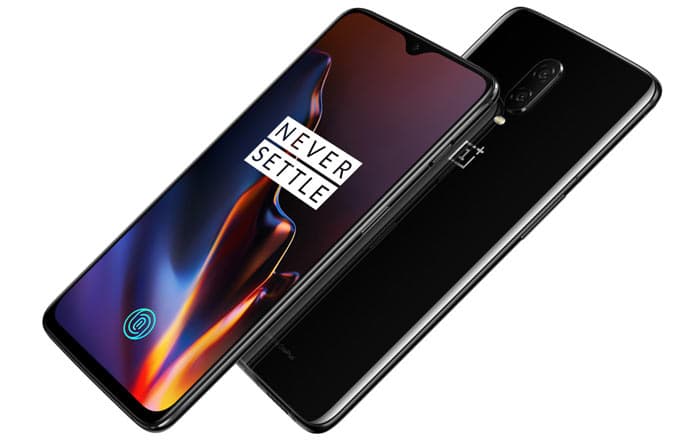 The OnePlus 6T is finally out after rumors and teasers revealed almost everything there was to know about the phone. There are plenty of improvements all around, plus US carrier support to help the brand reach a mass audience.

The first big change you’ll notice in the OnePlus 6T is how much taller the 6.41-inch screen is compared to the OnePlus 6’s 6.28-inch display. That’s thanks largely to thinner bezels and a tiny waterdrop-style notch. There’s also no home button, so you’ll have to rely on Android 9.0 Pie’s gesture navigations. 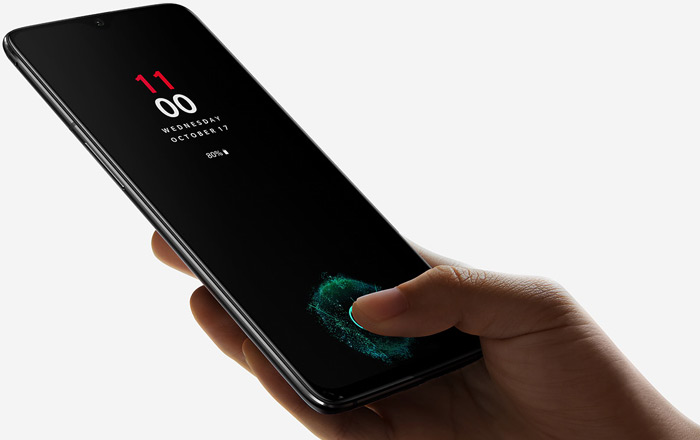 The OnePlus 6T’s display actually has something very unique to offer – there’s an optical fingerprint sensor directly underneath it. Dubbed Screen Unlock, a small part of the panel lights up when you want to unlock the smartphone. It even learns to recognize your fingerprint over time so the process is faster. If you’d rather use your face as your password, Face Unlock is around to do just that.

The in-display fingerprint reader is a big plus for the OnePlus 6T, but it has forced the removal of the headphone jack. There apparently wasn’t enough room for the 3.5mm port due to the scanner and bigger 3700mAh battery. The brand is selling $19.95 OnePlus Type-C Bullets earphones separately to make up for this loss, in addition to providing a USB-C to 3.5mm adapter in the box.

Why The OnePlus 6T Doesn’t Have Wireless Charging

There’s also the $69 OnePlus Bullets Wireless headphones if you want to go cord-free. Surprisingly, the firm has decided not to add wireless charging to the mix. CEO Pete Lau had previously spoken about this decision, stating that the technology is too slow at the moment and generated excess heat. For now, Dash Charge is present to provide a day’s power within 30 minutes.

Lau also explained why there’s no IP-rated waterproofing in the OnePlus 6T. He doesn’t think it’s worth the extra $30 this would cost to each consumer. There is some level of water and dust resistance in the smartphone, but it’s not enough for a dip in the pool. 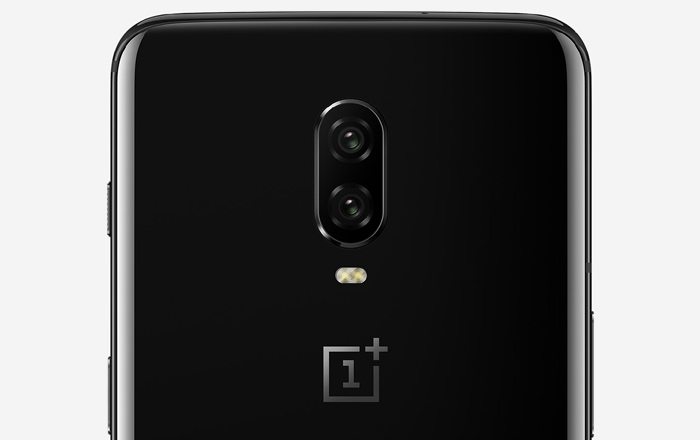 Photography-wise, the OnePlus 6T has the same dual 16MP f/1.7 + 20MP f/1.7 camera setup as before, but there are major changes on the software side of things. The device has a new Nightscape feature which removes artifacts and exposes highlights for better low-light shots. Studio lighting relies on face detection to adjust shadows and highlights on a person’s selfies.

Also See: OnePlus set to release one of the first 5G smartphones in 2019

US sales begin from November 1. You can either buy the OnePlus 6T directly from OnePlus’ site or T-Mobile. The latter is providing up to $300 off on eligible trade-ins, including older OnePlus phones. The company has finally added Verizon support, so you can buy the unlocked model and use it with a Verizon SIM card in one of the dual-SIM slots.

It should be noted that the T-Mobile OnePlus 6T only has a single SIM slot, as reported by The Verge. The handset will otherwise be indistinguishable from the unlocked version. It won’t even have bloatware like most carrier-locked devices do.