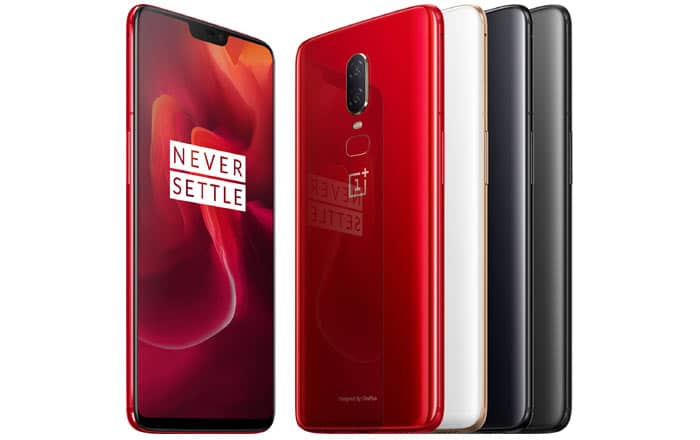 A slowly growing number of OnePlus 6 owners are complaining about a strange issue affecting the display of their smartphone. It seems the device flickers between two brightness levels when faced with bright sunlight.

Most of the users are blaming OnePlus’ adaptive brightness feature. It works fine when it’s not too sunny, but starts behaving erratically in direct sunlight. As per Android Police, it’s more noticeable when there’s brightly colored or white content on the display.

The issue doesn’t actually affect the OnePlus 6’s functionality, but it’s clearly very annoying to have the panel bounce randomly between brightness levels. As compiled by PiunikaWeb, people have taken to OnePlus forums, Reddit, and XDA Developers to complain about the issue.

Many noticed the flickering only in June after the OxygenOS v5.1.8 update. The issue continued in OxygenOS v5.1.9 as well. A couple of posters mention that the brightness level alternates between 95% and 100% when walking around outside, flickering and “flashing like mad.”

It’s not clear at the moment if OnePlus is aware of the problem. It hasn’t quite reached epidemic status yet since not all owners are affected by it. This could all just be a software issue rather than a more serious hardware concern.

In that case, OnePlus will probably roll out a fix in a future OxygenOS update soon. Till then, users are simply switching off auto brightness and manually adjusting their settings. Others are using third-party apps like Lux. Some have even found success after clearing cache, though this doesn’t work for everyone.

This isn’t the first problem OnePlus 6 owners have faced with the handset. A vocal number of users complained about a battery drainage problem last month. Even the OnePlus 3 and OnePlus 3T appeared to be affected.