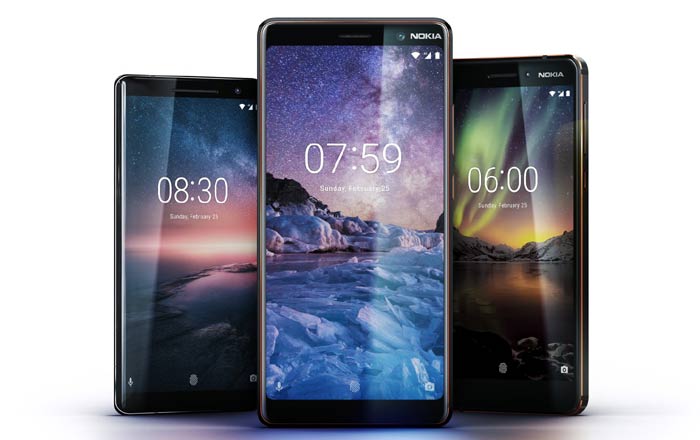 HMD Global has consistently promised to deliver regular Android updates to every single one of its smartphones. All the Android devices it’s released so far are eligible for the upgrade to Android P and it appears that users won’t have to wait long to receive it.

Nokiapoweruser has gotten its hands on an email exchange between a Nokia customer and a Nokia Mobile Care representative. According to the latter, all other Nokia devices are expected to get Android P sometime in August.

This is a bit surprising if true, since HMD Global has been testing Android P only on the Nokia 7 Plus till date. Google hasn’t even confirmed when the OS is getting launched. Android 8.0 Oreo came out in August last year and Android 9.0 is supposed to debut in the third quarter of 2018, so an August launch makes sense this year too.

Google notably confirmed that some non-Pixel devices like the Nokia 7 Plus would be among the first to grab Android P. It’s possible the customer service rep knew this and made some kind of error in assuming all other Nokia devices would get upgraded in August too.

HMD Global actually started out with a mostly pure version of Android in its smartphones before shifting all its new handsets to the Android One and Android Go programs. There’s a chance the more recent phones will get Android 9.0 first since they’re already a part of the Google family.

Whether all the devices receive Android P immediately or not, it’s nice to know that they’ll be getting the promotion at some point in the future. Anyone with a Nokia 7 Plus can try out the next-gen OS right now by signing up for the developer beta program here. It’s a bit of a risk though, as seen in the case of a few who were booted back to Oreo through a bug.