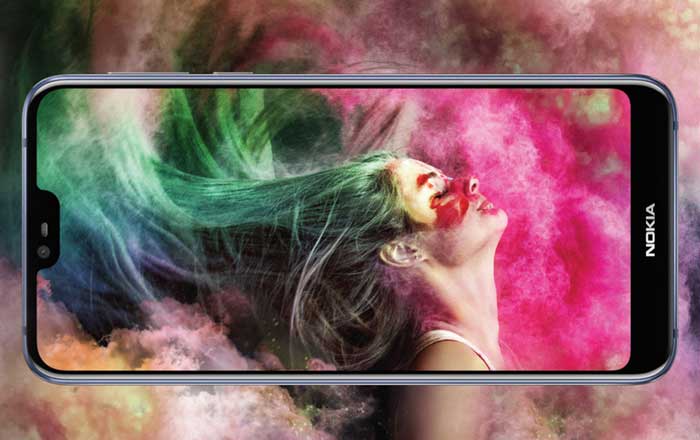 The Nokia 7.1 has arrived in India, about a month after making its debut in London. The smartphone is very similar to the Nokia 6.1 Plus, but offers a couple of notable upgrades in the display and camera departments thanks to HDR10 support and Zeiss optics, respectively.

The Nokia 7.1 will be available in a single 4GB/64GB option at Rs 19999 via the brand’s site and offline outlets starting from December 7. Interestingly, its Indian cost is a lot lower than its global average retail price of €349 (roughly Rs 27675). This is a wise decision considering how competitive the market is right now.

HMD Global rolled out the Android 9.0 Pie update for the Nokia 7.1 just a few days ago. The India page for the smartphone indicates that the handset ships with Pie out of the box, but this could be misleading. Either it runs on Oreo and can be updated to Pie once the phone is switched on or the brand has decided to update the Indian version of the phone from its end before shipping it.

The distinction is important because the Nokia 7.1 is part of the Android One program. It’s guaranteed at least 2 years of OS upgrades and 3 years of security upgrades. If it already runs on Pie, the handset should be eligible for Android Q and Android R.

Specifications of the Nokia 7.1:

Buyers of the Nokia 7.1 will get 1TB of Airtel data on prepaid plans of Rs 199 and above. Airtel Postpaid customers can grab 120GB of data, a 3-month Netflix subscription, and a year-long Amazon Prime subscription on a Rs 499 and above plan. Offline stores are further bundling a 10% cashback for HDFC credit and debit card owners.