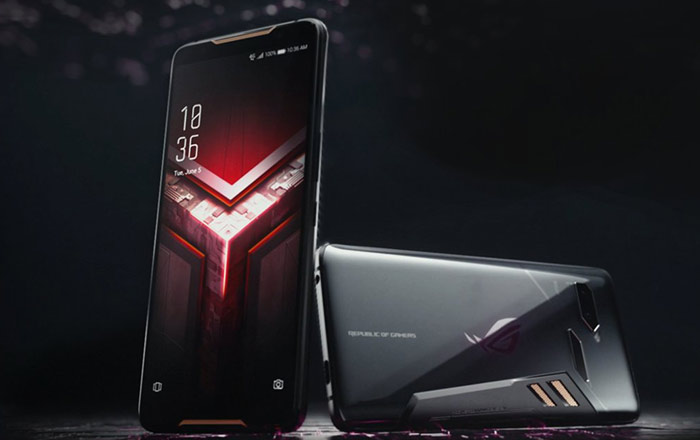 Asus has at last brought its gamer-centric ROG Phone to India, months after introducing it to the world. The one-of-a-kind handset is far from cheap, but that’s to be expected when trying to fit a gaming laptop into the form factor of a smartphone.

The ROG Phone can be yours at the sky-high price of Rs 69999. At that rate, you could buy the iPhone XR, Galaxy Note 9, or Pixel 3. Asus offers a couple of compelling reasons why you shouldn’t. First of all, this device screams GAMER PHONE from all angles. It even has a glowing ROG logo at the back which lights up when you’re getting a call or just want to cycle through different colors randomly. 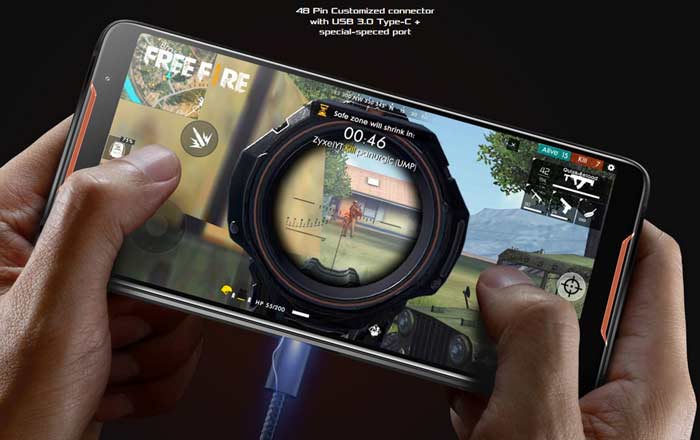 Asus touts the fact that the handset has a speed-binned 2.96GHz Snapdragon 845 processor and Adreno 630 GPU to keep things running snappily. It’s only brought the 8GB of RAM and 128GB of ROM variant to India, so no luck for those who wanted the roomy 512GB option.

One factor which sets the ROG Phone apart from other gaming handsets is its extensive cooling system. It consists of a 3D vapor-chamber cooling system, a copper heat spreader, a four-speed AeroActive Cooler fan system, and carbon cooling pads directly on the circuit board.

Specifications of the Asus ROG Phone:

You can pick up the ROG Phone via Flipkart right now. Deals include a No Cost EMI scheme at Rs 5834/month and 5% off for Axis Bank Buzz credit cards. You’ll get up to Rs 14900 if you exchange your current smartphone.