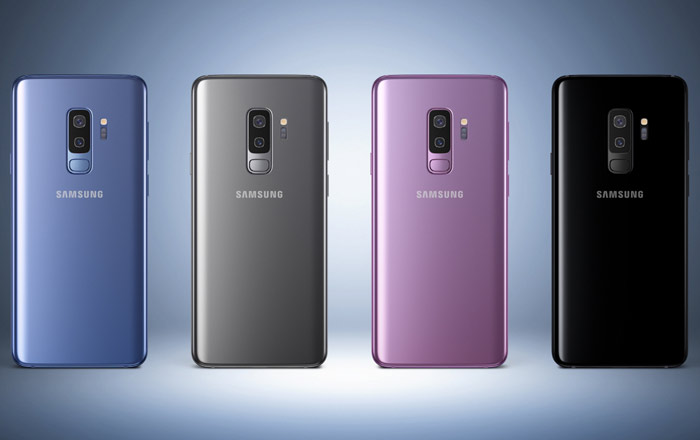 Samsung has begun sending out invites for the Galaxy S9 and Galaxy S9+’ launch in India, just a few days after unveiling the pair at the MWC 2018. The phones will make its grand debut on March 6, at which point we’ll find out price, availability, and configuration details.

On the cost front, 91mobiles recently got its hands on an official document disclosing the rates of the handsets. The 64GB Galaxy S9 is apparently going to set buyers back by Rs 62500, while its 256GB counterpart will make them Rs 71000 lighter in their bank balance.

Even so, the Galaxy S9 and Galaxy S9+ appear to be significantly less expensive than its closest rival, the iPhone X. On the availability front, Flipkart has opened up a page for the duo stating that pre-orders are starting soon. Samsung’s own site has already begun taking pre-bookings.

Interested customers will have to pay Rs 2000 to secure their unit and the rest later. As for configurations, the leaked listing indicates that only the 64GB and 256GB variants are arriving on Indian shores. It seems the 128GB iteration is giving the country a miss.