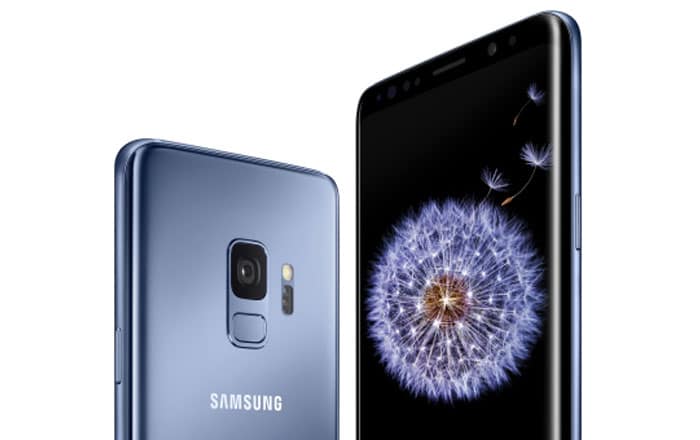 Samsung has quietly rolled out a new 128GB variant of the Galaxy S9 and Galaxy S9+ in India. The arrival of the option comes just a few weeks after the handsets got launched in the country.

To recap, the Galaxy S9 and Galaxy S9+ initially arrived in India in 64GB and 256GB models. A 128GB version had been unveiled internationally, but Samsung didn’t say whether it would be landing in the subcontinent. It looks like the brand has decided to bring the option to the nation after all.

The 64GB and 256GB Galaxy S9 cost Rs 57900 and Rs 65900, respectively. The same Galaxy S9+ storage variants vend at Rs 64900 and Rs 72900, respectively. Samsung has apparently announced the launch of the 128GB iterations to its offline partners and will start supplying units later this week.

With all this hush-hush dialogue, it’s not clear if Samsung plans to make the 128GB Galaxy S9 and Galaxy S9+ available online as well. Flipkart, Amazon India, and the brand’s own site haven’t listed the model. We’ll keep an eye out in case this changes.