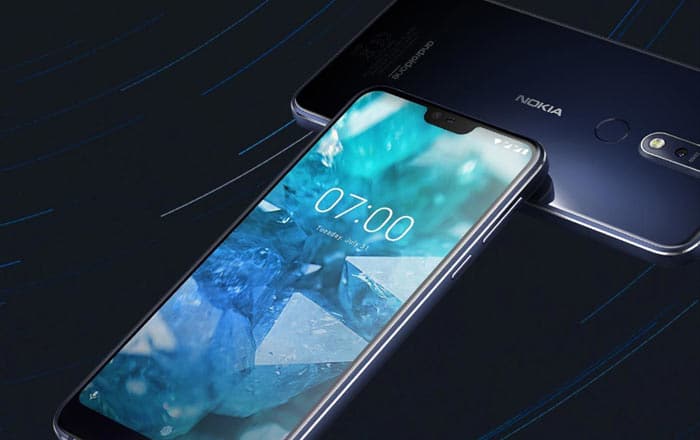 The Nokia 7.1 officially made its debut at an event in London earlier this month. HMD Global confirmed that it would be available in the US and UK at first, before moving on to other markets.

There’s now a new report about just when this will happen. According to 91mobiles, the Nokia 7.1 is going to hit India in November. Sadly, no exact date was disclosed. When it does arrive, the device is apparently going to be sold only via online retailers. It’s reportedly being shown off at the India Mobile Congress 2018 taking place in New Delhi right now.

HMD Global is also set to launch the global version of the Nokia X7 soon. The smartphone was also unveiled earlier this month and has shown up in a few benchmark listings as the Nokia 8.1, surprising many. That’s because people expected the device to launch as the Nokia 7.1 Plus, but it looks like this isn’t happening.

Specifications of the Nokia 7.1:

We’ll let you know the moment HMD Global announces just when the Nokia 7.1 and Nokia X7/7.1 Plus/8.1 are going to land in the country.