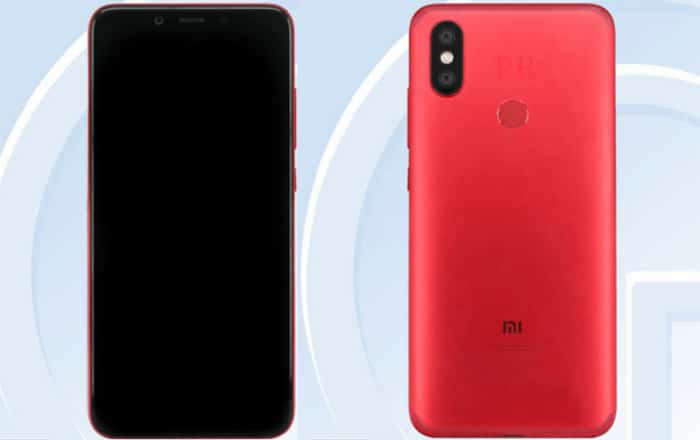 Xiaomi might be gearing up to launch the Mi A2 soon, going by the appearance of the handset on TENAA’s pages. A phone with the model number M1804D2SC has appeared on the site, with many assuming that it’s going to be unveiled as the Mi 6X.

To recall, Xiaomi had launched the Mi 5X in China with its standard MIUI software last year. It then released the same phone as the Mi A1 in India with Android One running through its veins.

Xiaomi will probably repeat the same pattern this year, launching the Mi 6X in China followed by the Mi A2 in India and other international markets. The latter will probably continue its predecessor’s legacy by featuring support for Android One.

As for changes, the images present on TENAA hint that Xiaomi is looking to adopt an 18:9 aspect ratio to make the screen taller without increasing the size of the smartphone. Plus, the dual rear cameras are now vertically aligned.

Rumors indicate that the same 5.99-inch FHD+ panel seen on the Redmi Note 5 Pro will be present on the Mi A2. The upcoming device is apparently getting hold of a 2910mAh battery, a metal unibody design, USB Type-C support, and dual-SIM functionality.

It’s not clear when Xiaomi plans to show off the Mi A2. The 5X had come out in July 2017 and the Mi A1 in September 2017, so it’s possible the sequels will follow the same timeline this year as well.