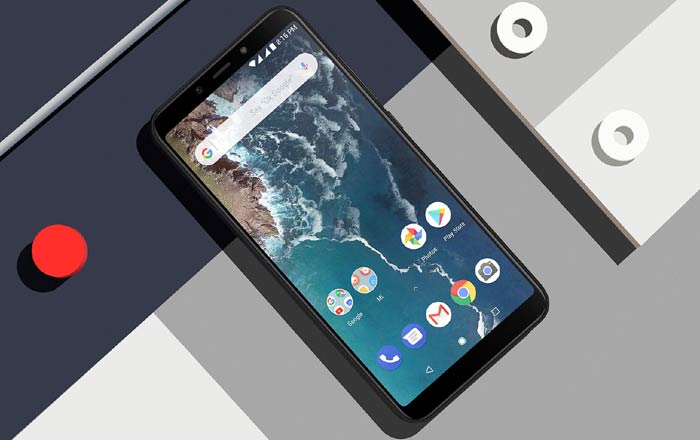 The Mi A2 landed in India back in August this year in two variants – a 4GB/64GB model and a 6GB/128GB option. However, the company didn’t make the latter available immediately, only confirming that it’ll be available soon.

Turn out, soon is more than two months later. The 6GB/128GB Mi A2 is up for sale at Rs 17999 right now via Amazon Indiaand Xiaomi’s site. The company says this is a limited-period introductory price, but didn’t say when it would expire. When it does, the device will sell at Rs 19999.

If you’d rather opt for the 4GB/64GB Mi A2, it’ll cost you Rs 14999. This is actually lower than its launch rate of Rs 16999. There are more color options now as well, including Black, Blue, Gold, Rose Gold, and Red. Amazon India is offering up to Rs 15900 off on exchange, with the iPhone 8 Plus commanding the biggest cut.

To recall, the Mi A2 is the international version of the Mi 6X. The main difference between the two is the former’s Android One membership, granting it at least two years of OS updates and 3 years of security updates. It comes with Android 8.1 Oreo out of the box, so it’s due to receive the update to Android 9.0 Pie. Even the Mi A1 hasn’t gotten promoted yet.

Xiaomi has so far rolled out Android 9.0 Pie only to the Mi Mix 2S, one of its regular MIUI phones. It’s presumably working on the upgrade for the Mi A1/A2 as well. Hopefully, the OS will arrive before the end of the year.