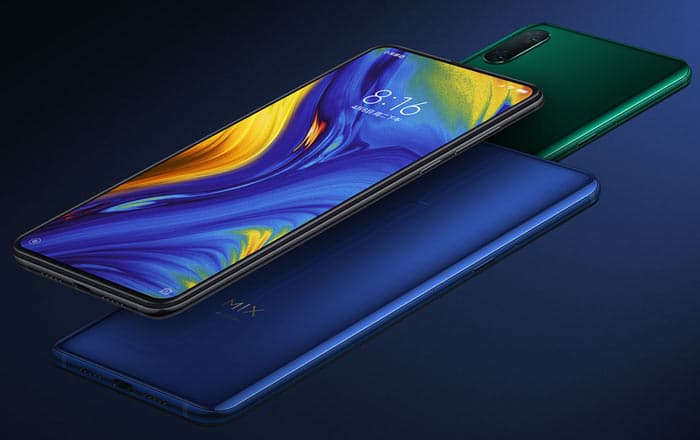 After plenty of leaks and various teasers, Xiaomi has officially brought the Mi Mix 3 out into the world. As expected, the handset is mostly free of bezels except at the very bottom where a thin ribbon remains.

Xiaomi’s made this border-free design possible by introducing a magnetic slider. The part houses various components like the 24MP + 2MP dual selfie cameras so the 6.39-inch FHD+ display isn’t interrupted. The design relies on neodymium permanent magnets which are supposed to last for 300000 cycles. 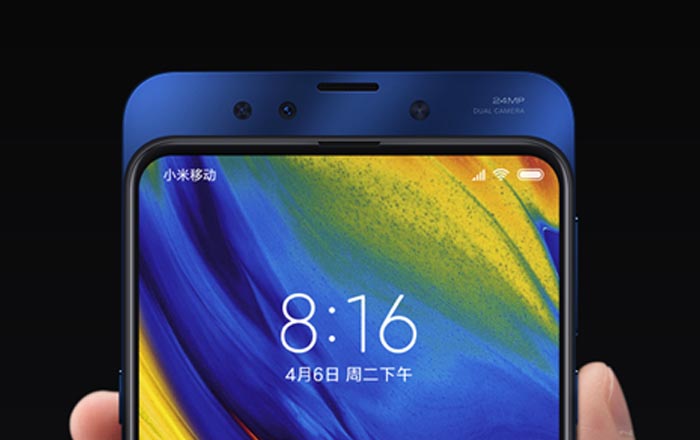 This might give people some pause since it’s not ideal for something as important as the front camera to have a shelf life, long as it may be. Moving parts are always at risk of failure, even in rivals like the Oppo Find X which features an automatic sliding camera. Xiaomi has decided to keep things manual in the Mi Mix 3.

It’s also come up with various uses for the slider beyond just selfies. For instance, people can slide to pick up a call, open the shortcuts drawer, and access an app. They can even choose a sound effect when they’re doing this. It’s similar to how old-school slider phones functioned years ago. Xiaomi’s just repackaged it for a modern era.

It seems all these specs are helping the Mi Mix 3 achieve superior steady handheld night photography. It also brings 960fps slow-motion video into the mix. DxOMark rated the smartphone pretty high, granting it an overall score of 103.

Xiaomi is providing a 10W wireless charger with each unit, a rare thing to do among handset makers. It has, however, taken away the 3.5mm headphone jack, so owners will have to make do with a Type-C to 3.5mm adapter. It also announced a 5G variant of the device, but that’s coming in the first quarter of 2019 in Europe.

Specifications of the Xiaomi Mi Mix 3: 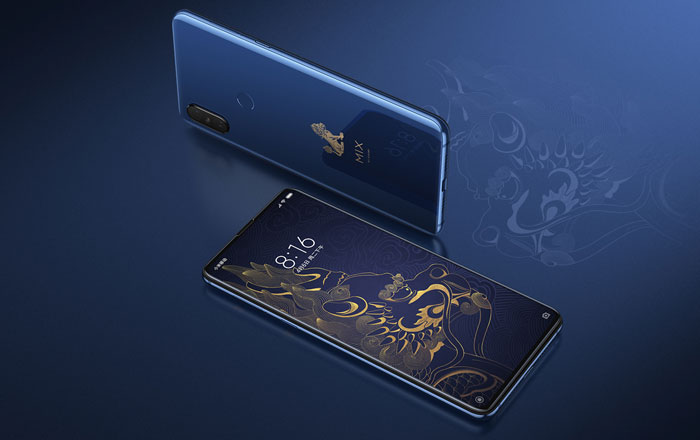 The Mi Mix 3 Palace Museum Edition is highlighted by a gold engraving of a mythical Chinese creature at the back and gold statue in the box. Market availability outside China hasn’t been announced yet, but should be made official soon.