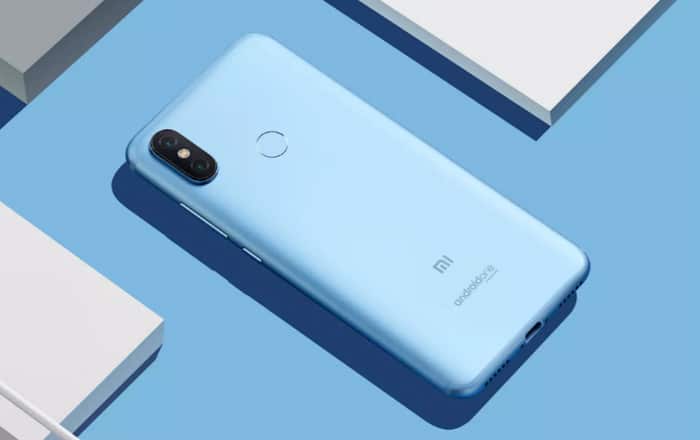 Xiaomi just got done with the global launch of the Mi A2 and Mi A2 Lite in Spain and it’s now getting down to the business of releasing it in various markets. India is high on its list naturally and the company has just announced when the series will be arriving in the nation.

As revealed by Xiaomi India head Manu Kumar Jain on Twitter, the Mi A2 is coming to the subcontinent on August 8. He notably didn’t mention the Mi A2 Lite in his post. That’s because the company has already confirmed that the device won’t be making its way to the country, without offering any explanation as to why.

One line of reasoning is that Xiaomi doesn’t want the Mi A2 Lite cannibalizing on the sales of its other affordable devices. The Mi A2 is a bit more premium than the company’s usual fare, so it can carve some space for itself. Still, the decision will probably disappoint fans who were looking forward to a low-cost Android One option.

Another potential source of disappointment is the Mi A2’s battery. The handset has a smaller 3010mAh battery as compared to the 3080mAh battery in the Mi A1. Software optimizations might make up for that gap, but this can’t be said for sure.

There’s also the fact that the Mi A2 doesn’t have support for microSD cards and a 3.5mm headphone jack. Both are useful features valued by many consumers. Xiaomi is including a USB Type-C to Audio adapter to make the transition easier, but there’s no getting around the non-expandable storage.