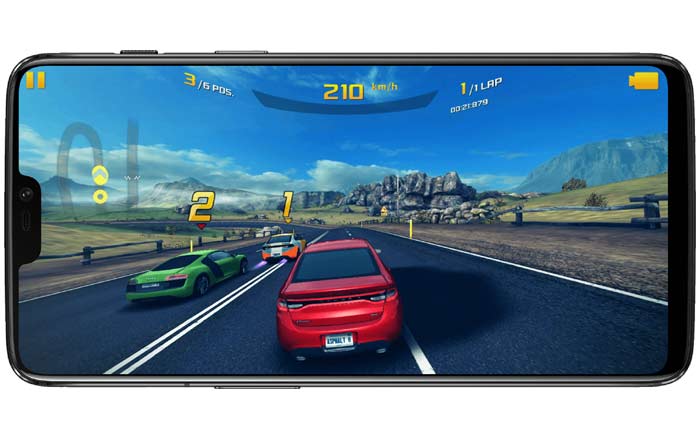 A majority of the complaints center on battery drain. One users says their OnePlus 6 claims his battery life went from about 11 – 12 hours to 5 – 6 hours after updating to OxygenOS 5.1.8 recently. He believes the phone’s screen is pulling most of the power.

This is a common thread amongst the posts. One pointed out that 20% of his battery got eaten up by the screen even though he’d spent an hour listening to a streaming radio app. Another talks about how his OnePlus 6 suddenly switched off at 50% without any warning about the battery being too low.

Android Headlines speculates that the issue might lie with the way the OnePlus 6 is managing power consumption when the screen is active. There are also a group of people who say the handset’s camera app is freezing or hanging after installing the latest OxygenOS update.

Even the OnePlus 3 and OnePlus 3T might be impacted by a battery drain issue. Some say the phones switch off at 15% after just a couple of hours in standby mode. The problem doesn’t appear to be affecting the OnePlus 5 and OnePlus 5T just yet, but that could change in the future as more reports come in.

Nobody appears to have come up with an answer to the problem yet. Simply plugging in and recharging the OnePlus phone works for most, as does performing a reset. This isn’t a permanent solution though.

OnePlus hasn’t said anything official about the matter either. The company will hopefully address the concern in its next OTA update for the OnePlus 6, OnePlus 3, and OnePlus 3T.