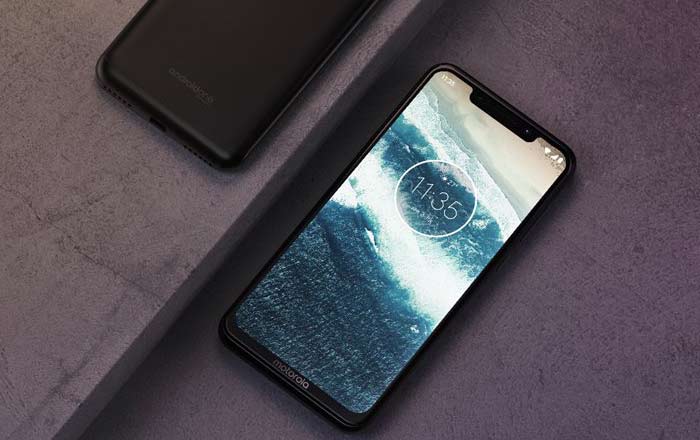 Motorola’s brought the One Power to India about a month after announcing the phone. The handset is being positioned as a rival to the Rs 20999 Xiaomi Poco F1 with a Rs 15999 price tag.

In fact, Motorola even pointed out that the One Power has the Widevine L1 license required to stream videos in HD. The Poco F1 controversially doesn’t have the license, meaning it can’t play HD videos on Netflix and Amazon Prime Video. A lot of phones support HD streaming though, so it’s not something especially unique about the One Power.

Motorola One Power Android One

The One Power’s USP is its membership in the Android One program. The company says the handset got developed in partnership with Google. This mostly just means it’ll get OS updates for 2 years and security updates for 3. It currently runs on Android 8.1 Oreo, so it’ll be eligible for Android P and Q upgrades.

Plus, Google Lens has been integrated directly into the camera app so you can point the Motorola device at any object and identify it. The offering also boasts of a gargantuan 5000mAh battery. The powerhouse is supposed to supply enough power to provide 2 days of usage. Charging it for 15 minutes apparently provides 6 hours of energy thanks to the included TurboPower charger.

Specifications of the Motorola One Power:

The Motorola One Power is set to be sold exclusively via Flipkart starting from October 5. Registrations for the sale begin today.