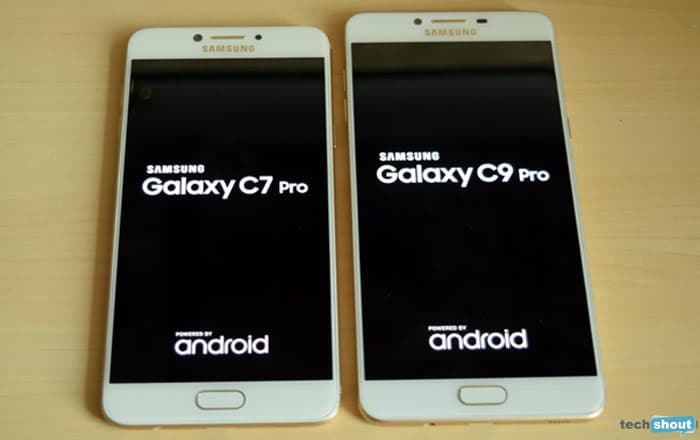 Samsung has rolled out a price cut for the Galaxy C7 Pro in India, making the handset Rs 5590 cheaper than before. It got launched in April last year at Rs 27990 and was later reduced down to Rs 24900.

This figure has now dropped to Rs 22400. Both Amazon India and Samsung’s website are reflecting this change. The first is actually selling it at Rs 22400 “Without Offer” and at Rs 22399 “With Offer.” The offers in question are No Cost EMI schemes through all major credit cards and Bajaj Finserv EMI cards.

There’s also an exchange scheme promising to knock off up to Rs 6850 from the cost. As for Samsung, it’s giving consumers the option to get Rs 2500 as cashback if they purchase the device via Paytm Mall. The amount is supposed to get credited to their Paytm Wallet 12 days after shipping.

News of the Galaxy C7 Pro getting cheaper was first reported by Mumbai-based retailer Mahesh Telecom. This in turn means that the smartphone is going to be available at Rs 22400 through offline outlets as well.

Once again, you can snap up the Galaxy C7 Pro via Samsung’s eStore, Amazon India, and Paytm Mall.