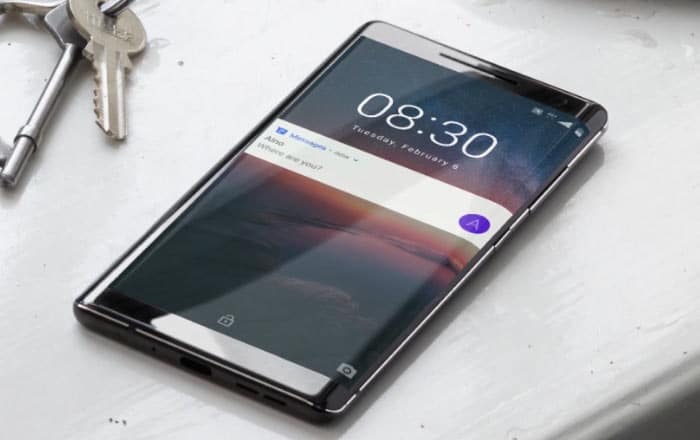 The Nokia 8 Sirocco recently got a huge Rs 13000 discount on the brand’s official Indian website. Turns out, it wasn’t just India seeing a massive drop in price. Even the UK, France, Germany, and several other countries have seen the cost of the smartphone falling significantly.

However, there is a strange thing happening in the European websites. If you click on the “Buy now” button on the UK site, you’ll get redirected to the home page instead of a retail page for the Nokia 8 Sirocco. The same thing happens for the French site as well. The Indian site behaves normally, allowing you to add the device to the cart and purchase it.

GSMArena reports something a bit different though. It claims that hitting the buy button will lead to a page telling you that the Nokia 8 Sirocco is “currently not available.” It has a screenshot of this to back it up, but we didn’t see anything like this when we tried adding the phone to our cart.

In any case, there is something going on with the Nokia 8 Sirocco. The most likely answer is that the handset is being pushed aside to make way for the Nokia 8.1 or Nokia 9. The former might be the international version of the Nokia X7, as per Nokia Anew.

Also Read: Nokia’s next flagship will be called Nokia 9 PureView

The Nokia 8.1 should come out before the end of the year. However, it can’t be classified as a flagship phone since it reportedly runs on the Snapdragon 710 processor. On the other hand, the Nokia 9 is expected to get the full flagship treatment. Possible highlights include a crazy penta-lens system and under-display fingerprint scanner.

People have been waiting a long time for the Nokia 9. Hopefully, now that HMD Global’s current flagship is winding down its true successor will arrive soon.