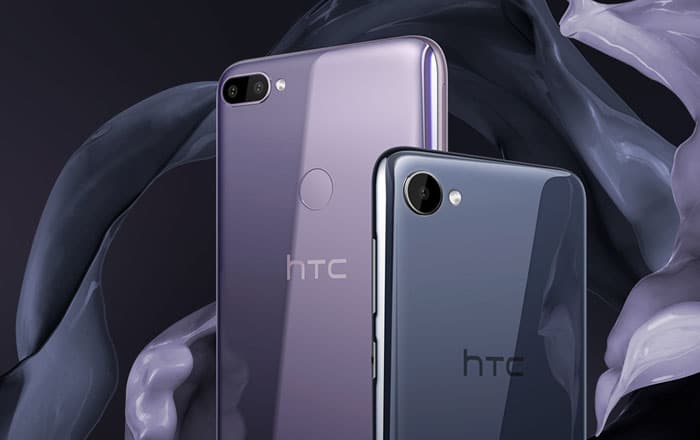 HTC’s been having it rough over the past few years, failing to generate the kind of profits it made at its height. This has led many to assume that the manufacturer is going to shut shop and give up on phones. The company is now hitting back at those claims, stating that it’s going to stick around no matter what.

DigiTimes reports that HTC isn’t giving up on its handset business since the brand believes that the smartphone “has become indispensable to human life” and VR technology will play a big role in future devices. The firm already has a foothold in the virtual reality world thanks to the Vive VR headset. It just needs to figure out a compelling phone to match its popularity.

This is easier said than done since the current smartphone market is overrun by the likes of Apple, Samsung, Xiaomi, Huawei, Oppo, and Vivo. Each targets different demographics across the world. HTC doesn’t exactly fit in anywhere, but for now it seems to be focusing on high-end smartphones like its U and Exodus series.

HTC says it’s going to launch new models by the end of 2018 and beginning of 2019. The U12 Life is set to get a new 6GB/128GB variant in the last few days of December. It’ll be available beside the current 4GB/64GB option. The company is also set to roll out multiple consumer and enterprise devices, optimize its VR platform, and enrich its VR/AR content over the coming months.

Also Read: HTC’s Exodus 1 is a blockchain phone you can only buy with cryptocurrency

5G is on course to play a big role in HTC’s strategy, with plans to integrate AI, blockchain and 5G into new product lines. Speaking of blockchain, the Exodus 1 is still on schedule to hit availability next month. The cryptocurrency-centric smartphone is a niche product which can only be bought using virtual currency. Perhaps that’s the market which the firm was looking for all along.