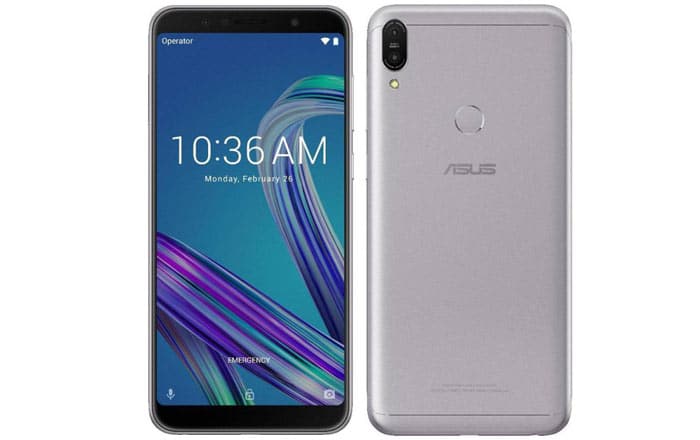 The Asus Zenfone Max Pro M1 has made its global debut in India, launching in the country as a mid-range phone with a giant 5000mAh battery. The powerhouse is supposed to last for 2 days without stopping, allowing you to play games for 12 hours or listen to music for 199 hours. There’s a 10W charger in the mix as well.

The 6GB/64GB Zenfone Max Pro M1 additionally features a 16MP + 5MP dual camera setup at the back and a 16MP shooter up front. This is in contrast to the 3GB/32GB and 4GB/64GB variant’s 13MP + 5MP rear and 8MP selfie lenses. Both systems offer bokeh effects to blur the background and keep the subject in focus.

Asus says it’s placed a nearly stock version of Android Oreo 8.1 inside the handset, but there are a few pre-installed apps. It’s also promising OS updates to Android P and Android Q. The company’s hopped on the Face Unlock and 18:9 aspect ratio trend as well, giving its 5.99-inch screen a resolution of 2160 x 1080p.

The 3GB/32GB and 4GB/64GB iterations of the Zenfone Max Pro M1 are going to be sold via Flipkart starting from May 3. The 6GB/64GB model doesn’t have a release date, but Asus says it’s coming out soon.