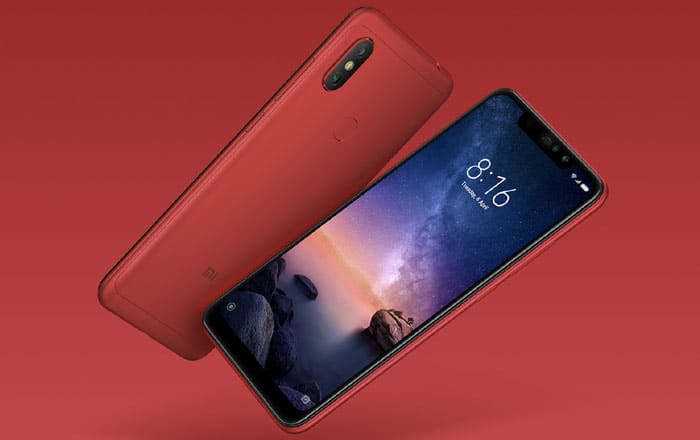 The Redmi Note 6 Pro has made it to India about two months after first showing up in Thailand. It’s stayed pretty much the same in the time in-between, dashing hopes that Xiaomi would furnish it with some upgrades for its India launch.

In particular, some were hoping that the Redmi Note 6 Pro would get a more modern processor instead of the Snapdragon 636 SoC it has. The Redmi Note 5 Pro had the same chip and the same 4000mAh battery to boot. The older handset also shares a similar 12MP + 5MP dual camera combination at the back.

The one aspect which has changed is the addition of an extra 2MP depth sensor at the front to accompany the 20MP main selfie snapper. This will make it easier for the phone to create background blurred portrait shots. Xiaomi’s added a new AI dynamic bokeh option to create 6 different kinds of lens flares.

The Redmi Note 6 Pro’s front has also gone through another big upheaval – there’s a notch sitting at the top. The cutout has resulted in a 19:9 aspect ratio for the 6.26-inch FHD+ display. It’s not for everyone, but it was just a matter of time before the Redmi Note series got swept away in the notch craze anyway.