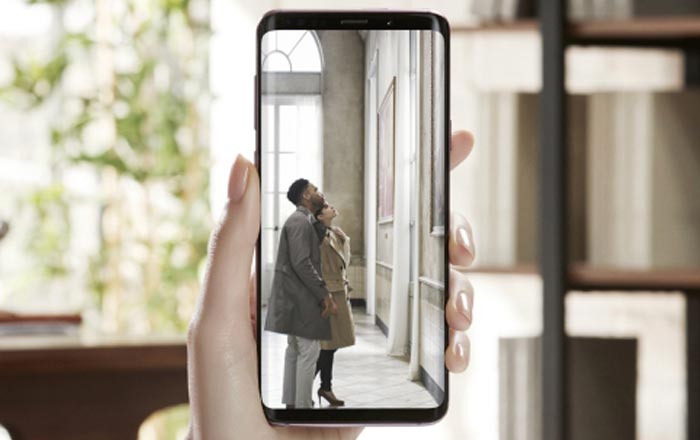 The Galaxy S9 and Galaxy S9+ have gotten released to mostly positive reviews from critics and started arriving in stores just last week. However, all may not be well with the phones since a number of users have been complaining about their units having “dead spots” and “dead zones” on the display.

These dead areas are preventing the touchscreen from registering touch inputs, making for frustrated experiences where people struggle to type words or perform basic swiping actions. Both Galaxy S9 and Galaxy S9+ owners are facing the issue, but most of the cases are being reported in the latter group across sites like Reddit and Samsung’s support forums.

One member of Samsung’s US Community site says that they have a few dead spots along the bottom half of their panel. Others say it’s happening at the top and middle. There’s no single pattern as a result. Some have found success with a factory reset, but this solution doesn’t work for most.

A couple of users are also getting a message which states that “Touch input blocked. To prevent this from happening again, check if the proximity sensor is blocked. Tap OK to continue using your phone.” Samsung hasn’t said anything official about the problem yet.

Many people are complaining that Samsung’s customer service is being very unhelpful in trying to resolve the issue. Several of them have gone ahead and gotten a replacement, but some are facing complications related to their trade-in.

We’ll keep you updated if Samsung decided to comment on the issue in the near future.