TechShout
Home Mobile Phones Nokia 7 Plus is getting Android 9.0 Pie update in September 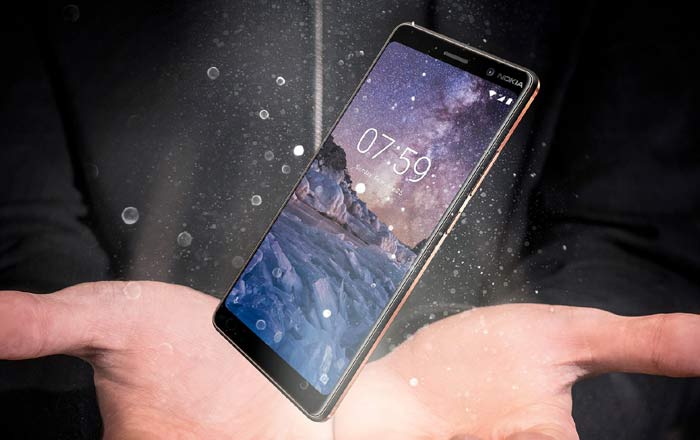 Android 9.0 Pie has officially been out for a few weeks now, prompting many manufacturers to release their timeline for updates. HMD Global has now joined the throng, confirming just when the Nokia 7 Plus will be getting the promotion.

As per Android Central, HMD’s Chief Product Officer Juho Sarvikas told reporters at a media event that the Nokia 7 Plus will get the stable Android 9.0 Pie update in September. He didn’t say when this would happen exactly, but it shouldn’t be too long now.

When Android Pie does arrive for the Nokia 7 Plus, the phone will become the first Snapdragon 660 device to get access to the OS. HMD Global is bucking the trend somewhat here, since brands typically send out updates to their flagship handsets first.

The Nokia 7 Plus, on the other hand, is a mid-ranger. It’s the only Nokia phone which was part of Google’s third-party Android 9.0 beta program, one of seven other devices. There were actually reports that it had already received the upgrade in India a few weeks ago, complete with screenshots.

However, HMD Global later said it had released the Beta 4 build for the smartphone, not the official one. The beta build is available for developers right now and can be downloaded here. The company has already confirmed that it’s in the final stages of the program, so you could choose to experiment with it for a while or just wait for the official software.

HMD Global hasn’t commented on the rest of its product portfolio yet. As you might recall, every single one of its phones is eligible for at least 2 years of OS updates. It’s already rolled out Oreo to most of its first-generation devices, so it should fulfill its Pie promise over the next few months.