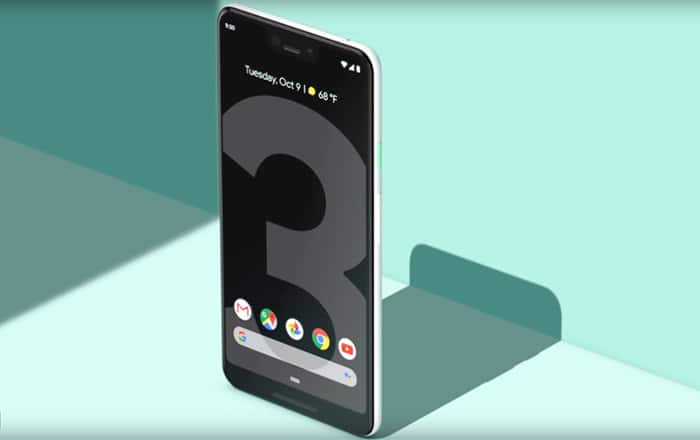 It’s only been two weeks since the Google Pixel 3 and Pixel 3 XL came out and the pair is already in trouble with users over a number of issues. Some of them have been around in previous Pixels, while others are brand new.

First up is an annoying audio problem related to the Pixel 3 XL’s speakers. Several people took to Reddit to complain that the stereo speakers aren’t balancing sound properly. One unit is located at the top inside the notch, while the other stays at the bottom. It seems the latter is blasting audio at much higher volumes as compared to the former.

Unfortunately, Google may not address these complaints since it says this is by design. In a Reddit post, the official PixelCommunity account says that the brand specially developed the speakers for 40% louder sound and better low frequency response. It’s also utilized new amplifier tech combined with speaker protection algorithms to push the speakers harder than before.

This is all well and good, but it doesn’t address the fact that people don’t like it when their audio is completely imbalanced. What’s worse, some are saying that the Pixel 3 and Pixel 3 XL records poor and tinny-sounding audio when shooting videos. YouTuber SuperSaf TV made a video about it, along with many others.

Surprisingly, Google is once again stating that this was intentional. It told Android Police that when recording outdoors, the Pixel 3’s tuning is designed to focus on audible speech while cutting down on background noise like the wind or road, in addition to overly loud sounds.

Google decided to “selectively de-emphasize some frequencies” to achieve all this. It sounds like a case of way-too-aggressive noise reduction, but the firm isn’t saying that. Hopefully, it’ll be able to tweak this through a software update if enough folks have a problem with it.

The next headache is also a case of too much aggression, specifically in the memory management department. Both the Pixel devices have 4GB of RAM inside. This should be enough to keep things running smoothly, but Android Police’s Artem Russakovskii noticed that the smartphone constantly reloads and closes apps after just 2 or 3 of them are opened.

Also Read: Why I won’t be buying the Google Pixel 3

This is a big issue for apps that run in the background like Pokemon Go and Music. Many think that 4GB just isn’t enough RAM for a flagship phone. Perhaps Google should consider relaxing the number of apps it kills since it can’t add more RAM this late in the game.

Lastly, Russakovskii has highlighted another issue that’s bothered him since the Pixel 2 XL. It appears his Pixel 3 can’t save photos to the gallery. This is a pretty strange problem to have with one of the best camera phones around. Others have responded to his tweet by echoing his concerns.

Google hasn’t said anything official about the last few complaints, but we should see a response soon. Best case scenario, it’ll send out a software fix. Worst case scenario, it will say all this is on purpose and not offer any solutions at all.