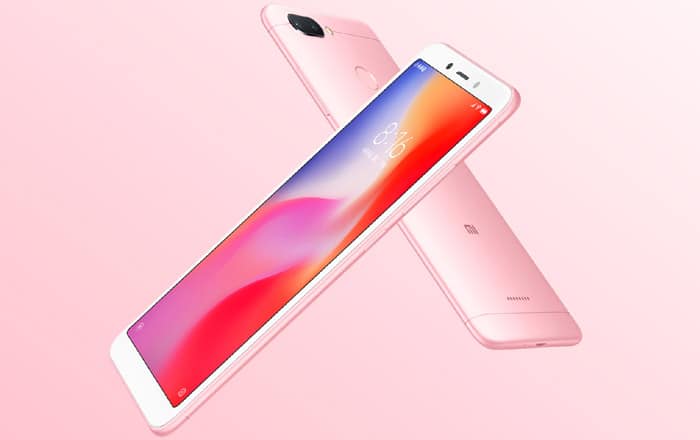 Xiaomi had launched the Redmi 6 and Redmi 6A in China last week, giving the Redmi 6 Pro a miss in the process. The last is now set to get an official unveiling on June 25 along with the Mi Pad 4. There are also rumors that the trio will be coming to India soon.

Specifically, MySmartPrice claims that the Redmi 6, Redmi 6A, and Redmi 6 Pro are all debuting in India within the next 2 months. The 3 won’t be accompanied by the Mi 8 SE or Mi Band 3, as per the site’s source. They reportedly won’t be making it to the country for the next 2 or 3 months at least.

Xiaomi’s been teasing its upcoming June 25 event via Weibo, leaving little clues for fans to decipher. One promotional image features the numbers 19 and 9, likely a hint at a 19:9 aspect ratio with a notched design. Another poster has the words ‘A’ and ‘I’ in one row, the number 6, 2 and 5 in the next, and 4, 0, 0, 0 in the third row.

The first probably translates to AI features, the second to the date the Redmi 6 Pro launches (25/6) or a Snapdragon 625 processor, and the third to a 4000mAh battery. The handset’s TENAA listing reveals a bit more like its 2GB, 3GB and 4GB of RAM options and 16GB, 32GB and 64GB models.

The Redmi 6 Pro will probably carry a 12MP rear camera and 5MP selfie shooter for photography purposes. We’ll let you know more about it the moment it arrives on June 25.