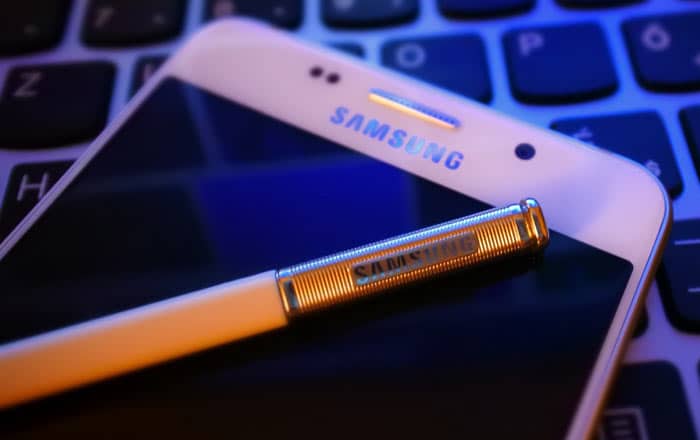 The Galaxy S and Galaxy Note lineup might be merging into one unified series in the future. Samsung’s upcoming foldable phone may be to blame for this, as well as falling profits.

According to The Bell, Samsung wants to simplify its flagship portfolio by pushing the so-called Galaxy X as the most premium option and the joint Galaxy S/Note as the conventional option. This makes sense, as the foldable device is supposed to be extremely expensive as compared to its rigid counterparts.

Why Samsung is merging the Galaxy S and Galaxy Note

Having 3 different series at 3 different price points would confuse any consumer and eat into profits. That may already be happening with the Galaxy S and Galaxy Note lineup right now. There’s very little to differentiate the two in terms of specs, resulting in consumers turning to the Galaxy S8+ as a cheaper alternative to the Galaxy Note 8 last year.

After all, both phones were almost the same size, were powered by the same processor, and featured the same Infinity design. The Galaxy Note 8 had the advantage of an S Pen, but not everyone needs to have a stylus around.

Samsung apparently is of the same mindset, ordering a modest 12 million units of the Galaxy Note 9. The Galaxy S9 pair hasn’t sold as well as the brand had hoped, so there’s a chance the Note 9 could go a similar way. It’s still a million more than the Note 8, but that’s accounted for by the former’s earlier launch.

GSMArena posits that Samsung could bring this unification about with the Galaxy S10 series. There are already rumors about the company launching 3 phones this time around. The base Galaxy S10 could be aimed at budget-conscious consumers, the standard Galaxy S10 at those who prefer the classic flagship, and the biggest Galaxy S10 for Note users.

Samsung would have to introduce S Pen support for the Galaxy S lineup to make this happen, since Note users probably won’t jump ship until that happens. The company has been considering the merger for over a year now, but hasn’t come to a conclusion yet. There’s a lot at stake, but the upside is that it would save a lot of money on development.