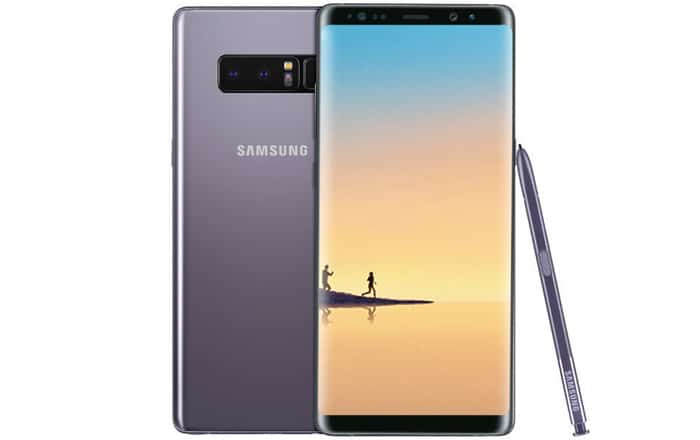 Samsung is getting ready to launch the Galaxy Note 9 in India within a couple of days. This makes it the perfect time to offer a big discount on the phone’s predecessor, the Galaxy Note 8.

To recall, the Galaxy Note 8 was unveiled last year at Rs 67900. The handset’s price has now dropped by Rs 12000 to Rs 55900. That’s a huge difference and makes the smartphone a pretty compelling option. As for why Samsung is slashing the figure by such a huge margin, it might have something to do with the fact that the Galaxy Note 9 costs Rs 67900.

Samsung’s site and Amazon India are both selling the Galaxy Note 8 at Rs 55900. Flipkart is yet to catch the memo since it’s still vending the phone at Rs 62000, but that might change in the future. All 3 sites are also taking pre-orders for the Galaxy Note 9 (Samsung/Amazon/Flipkart).

Comparing the two side-by-side, it would be difficult for anyone to make out the differences between the Galaxy Note 8 and Galaxy Note 9. There are a few though, such as the latter’s much more sensible fingerprint scanner placement. There’s also the new S Pen, equipped with Bluetooth and remote control powers.

The Galaxy Note 9 is landing in India on August 22.