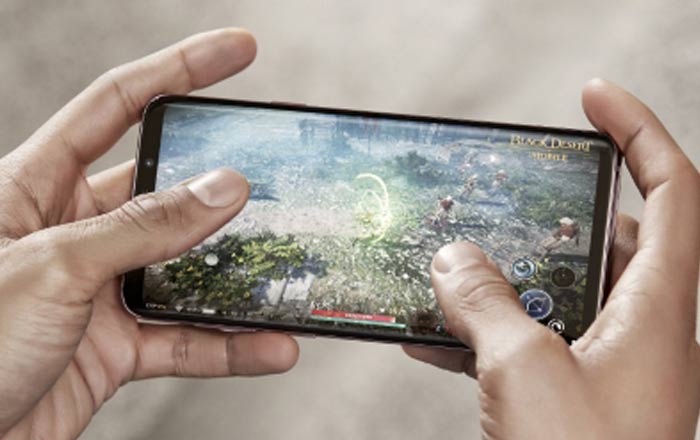 Samsung’s Galaxy S9 and Galaxy S9+ went up for sale in India last week with a number of offers bundled alongside. Reliance Jio was one such partner, dishing out a Rs 4999 plan which gave away 1TB of 4G data, free Jio apps access, a free Jio Prime membership, and unlimited calling and SMSes for a year.

Reliance Jio is now highlighting another deal which grants buyers a 70% buyback. However, this scheme is only applicable on the 256GB Galaxy S9+ which is priced at Rs 72900. It can be taken up via the operator’s site, Jio Stores, or Reliance Digital outlets.

Other than the 70% buyback, customers can additionally take advantage of a 6000 cashback on the Galaxy S9+. Both combined will reduce the cost of the phone by quite a large margin, but there are a few terms and conditions to be kept in mind before making a decision.

First of all, Jio says that the Galaxy S9+’ buyback value will depend on the invoice value, excluding taxes. 70% of Rs 72900 is Rs 51030, but the actual amount you get back could be different. Second, the company will hand back the amount in the form of a voucher which has to be used in its shops within 3 months.

Third, you’ll have to commit to a minimum cumulative recharge of Rs 2500 in the first 12 months of purchase. This also means you’ll have to stick to the Samsung phone for a year to be eligible for the buyback. The handset has to be returned in a working condition without any serious damage.

Specifications of the Samsung Galaxy S9+: