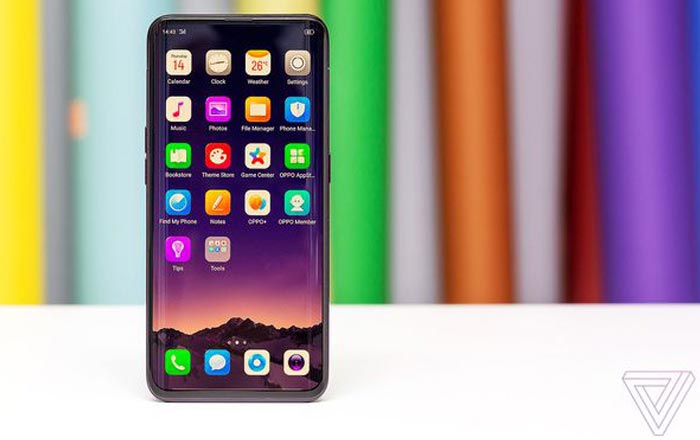 The Oppo Find X is due for an official launch today in Paris, but the handset has already shown up on The Verge in a hands-on look at the unique device. The phone uses a motorized system to push the front and rear cameras up and down.

Vivo had done something similar with the Nex S, but that smartphone only concentrated on the selfie shooter. The Find X one-ups that by shifting a portion of the top section up and down. There’s a 25MP front-facing lens at the front next to a 3D facial scanning system. Dual 16MP + 20MP snappers live at the back. 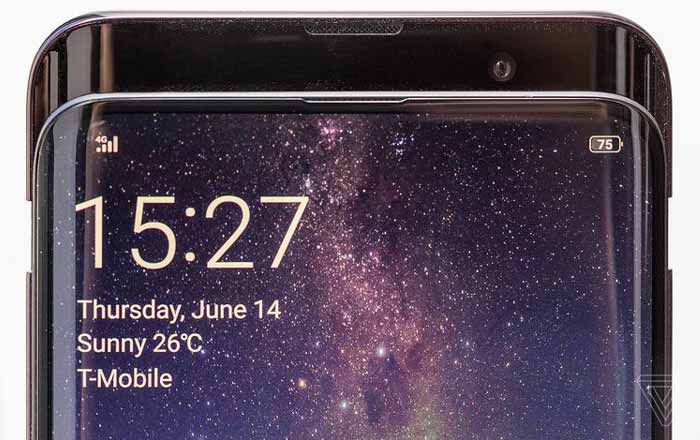 This entire contraption apparently pops out within 0.5 seconds. There’s no fingerprint scanner, so users will have to wait for it to emerge and scan their face to unlock the Find X. The publication claims this entire process gets done very quickly on the pre-production unit it had. Still, people might have a hard time adjusting to the system.

There’s also the danger of the motor getting spoilt or stuck as moving parts tend to do over time. Oppo hasn’t granted it water resistance either, so that’s another risk. The pop-up camera assembly has a couple of advantages, with the biggest one being the notch-less screen. 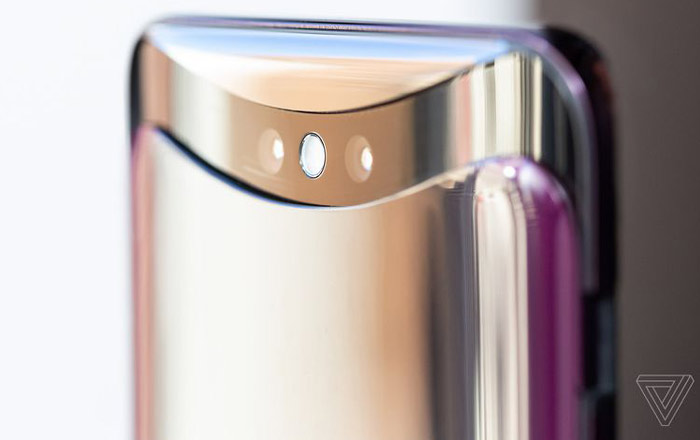 Many folks hate having a cutout taking up room on their bezel-less phone, so this is an effective compromise at least. There’s a narrow chin at the bottom and Galaxy S9-esque curves at the sides. All-in-all, Oppo says it’s managed to achieve a screen-to-body ratio of 92.25% which is pretty impressive.

Also See: Oppo F7 gets launched with a notch and a 25MP selfie camera

The Find X will hit China first, followed by North America and Europe. It’s the first smartphone by the brand to foray into the latter markets, which is why it comes with Global LTE compatibility. Price details haven’t been announced yet.