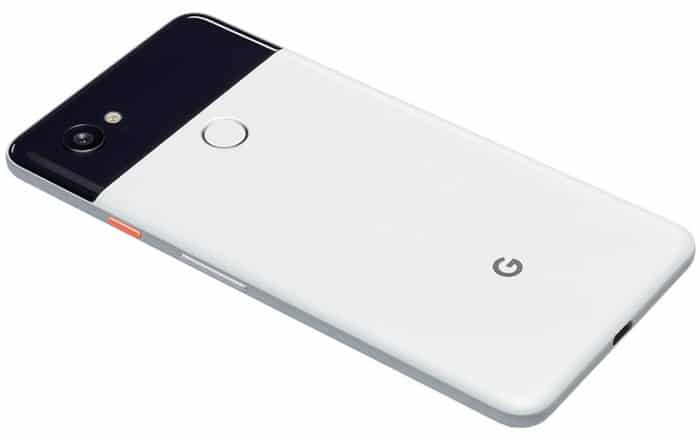 The Google Pixel 2 gets the biggest offer of the bunch, with Flipkart claiming it’s now available at an effective price of Rs 10999. There are plenty of caveats to this of course. First of all, this particular deal is applicable on the 128GB Pixel 2.

The handset is currently being sold at Rs 60999 after a direct Rs 9001 cut. HDFC credit (EMI/non-EMI) and debit (EMI) card holders get an additional Rs 8000 as cashback. This brings it down to Rs 52999. Flipkart requires you to purchase its buyback guarantee at Rs 199 while snapping up the smartphone.

6 to 8 months later, you’ll be eligible to receive an exchange value of Rs 42000. This whittles down the cost to Rs 10999. It’s a bit of a convoluted path to get there, but it sounds like a solid deal for someone who wants to upgrade their device eventually.

Flipkart is also advertising its other goods with an ‘Easy No Cost EMI’ scheme. The deal allows you to pay just Rs 299, Rs 499, Rs 999, or Rs 1999 per month on various smartphones when bought via Bajaj Finserv or HDFC Bank. The list includes the Redmi Note 5, Vivo V9, iPhone 7, iPhone 6, iPhone 6S, Moto G6 Play, and Xiaomi Mi Max 2.

You can check out the rest of Flipkart’s Super Value Week here.