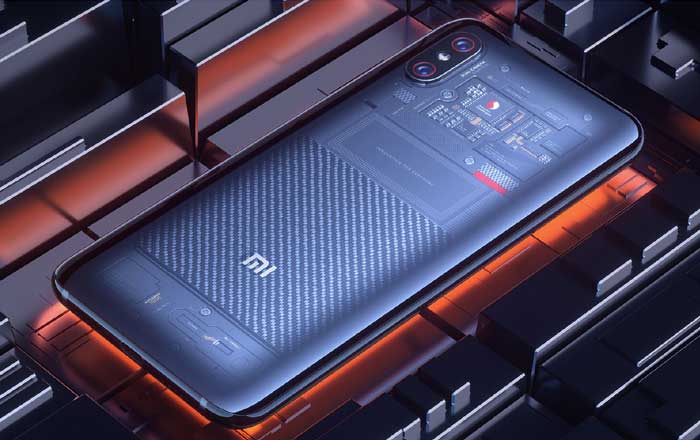 Xiaomi is gearing up to launch the Poco F1 in India on August 22, but it might be secretly planning to unveil another Snapdragon 845 phone soon. We’re talking about the Mi 8, the brand’s flagship device which came out back in May this year.

Mobile dealers in New Delhi, Rajasthan, and Uttar Pradesh told 91mobiles that Xiaomi had informed them about the Mi 8’s arrival in India. They don’t know when exactly it’s coming, but it might hit the country within the next few weeks.

This is a pretty big claim, seeing as how Xiaomi didn’t even launch its 2017 flagship, the Mi 6, in India. At the time, reports claimed that the brand was going to focus on the affordable market sector instead of chasing the more high-end side of the segment.

Perhaps Xiaomi’s had a change of heart and sees a market in the country for its higher-specced phones. OnePlus has done fairly well here at Rs 30000+ rates, even beating Apple and Samsung in the premium sector this year thanks to the OnePlus 6.

There’s also the Poco F1 to consider. The new phone from Xiaomi’s Poco India sub-brand carries a Snapdragon 845 processor as well. Speculation so far has suggested a roughly Rs 30000 tag for this device. This clearly won’t do, so one of the smartphones will have to be cheaper or more expensive.

Specifications of the Xiaomi Mi 8:

The report suggests that the Mi 8 will be an offline offering and the Poco F1 will be an online one. This is also possible, but we’ll find out the truth of the matter once August 22 rolls along.