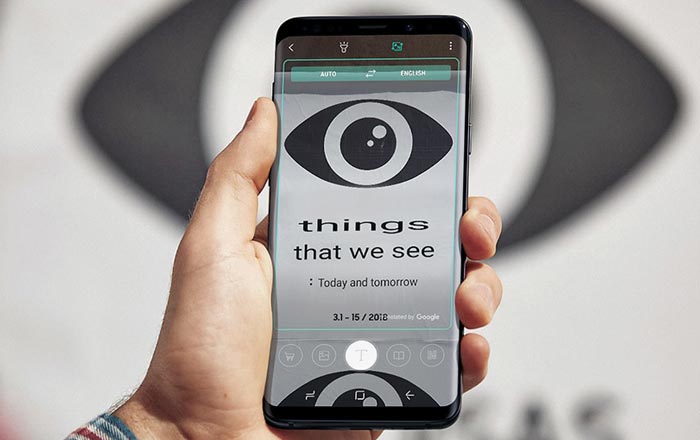 Samsung’s Galaxy S9 and Galaxy S9+ have officially gone up for sale in India and other countries around the world. There are still plenty of deals active on the smartphones if you’re looking to shave off a few numbers from its price.

Samsung currently has stock of the handsets, but it looks like Flipkart doesn’t. Both the Galaxy S9 and Galaxy S9+ are sold out on the site. The retailer faced a bit of trouble during the pre-booking phase, and it’s unclear when the phones will go up for sale on the website again.

The Galaxy S9 pair are being bundled with a cashback deal worth Rs 6000 on HDFC debit and credit cards. Buyers can also get Rs 6000 as cashback if they snap up the duo via Paytm online or offline. Samsung itself is offering an extra Rs 6000 off upon exchanging select older Samsung phones.

For that much, they’ll be getting a special Airtel plan which includes 80GB of data per month (1920GB of data in all), unlimited calling, a free Amazon Prime subscription, and free handset damage protection. The pack is only valid for postpaid customers.

As for Jio users, they can get their hands on a 1TB data deal with unlimited calling and SMS and free Jio Prime membership for a year at Rs 4999. Vodafone patrons can avail a free 12-month subscription to Netflix if they take up the operator’s Rs 999 RED plan or above.