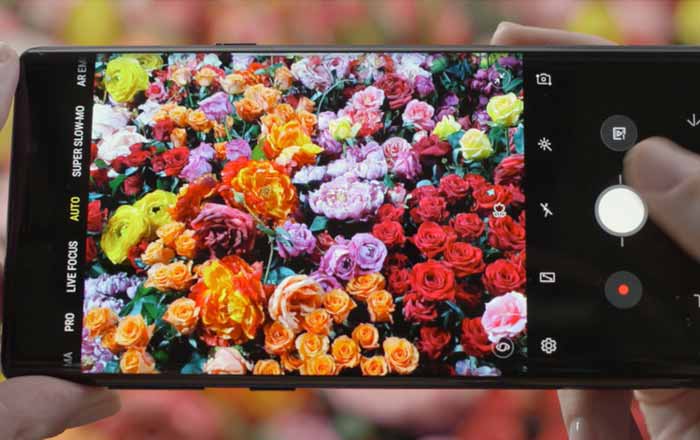 Samsung has officially begun sending out invites for its Galaxy Note 9 event in India. The phone will get unveiled at 12 pm in New Delhi on August 22.

These prices are very interesting since even last year’s 64GB Galaxy Note 8 cost Rs 67900. Samsung is effectively offering double the storage at the same rate. The new edition has plenty of improvements, most notably in the camera and S Pen departments.

Samsung is promising an extra Rs 6000 to those who exchange their old device through the Samsung Upgrade Program. Flipkart is pledging up to Rs 15950 off on exchange, while Amazon is offering Rs 15850. They’re all offering No-Cost EMIs on various credit and Bajaj FinServ cards.

Airtel has a separate deal of its own. Customers can pay a Rs 7900 down payment for the Galaxy Note 9, followed by 24 installments of Rs 2999 each. The scheme includes a 100GB data plan, free calls, a year-long Amazon Prime subscription, Airtel Secure device protection, Wynk Music access, and Airtel TV.