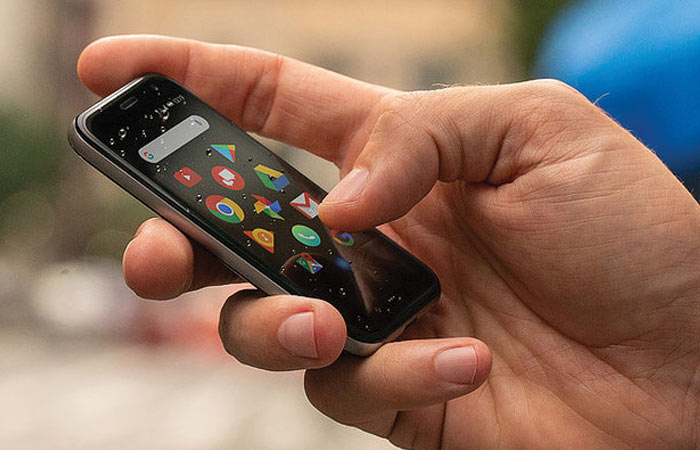 The once-revered Palm brand has been resurrected, and it’s here to put the fear of smartphone addiction in you. Does your palm itch every time you hear the notifications alert on your phone go off? Do you feel the need to keep checking how many people have validated your existence by liking your latest social media post? The new Palm device will save you from your fixation for the modest price of $349.99.

It’s a companion phone for your Android or iOS smartphone. Now you’ll be able to spend less time stuck to your mobile screen and more time in the rewarding pursuit of hunting down power outlets since you’ll have one extra gadget to charge. Once you’ve dropped $350 on the Palm, you can choose from a bunch of accessories for it; meaning even less time with your smartphone and more time spent earning back the bucks you forked out for its friend.

You’ve also got to pay Verizon $120 a year for its Connected Device plan. It doesn’t end there! You’ll be stopped and asked to explain yourself by so many people wondering why you were too cheap to buy the similar-looking-but-better-looking Apple Watch 4 or too stupid to figure out how to utilise your very useful and expensive Android/iOS device optimally, you just won’t have enough time to feed your smartphone addiction. 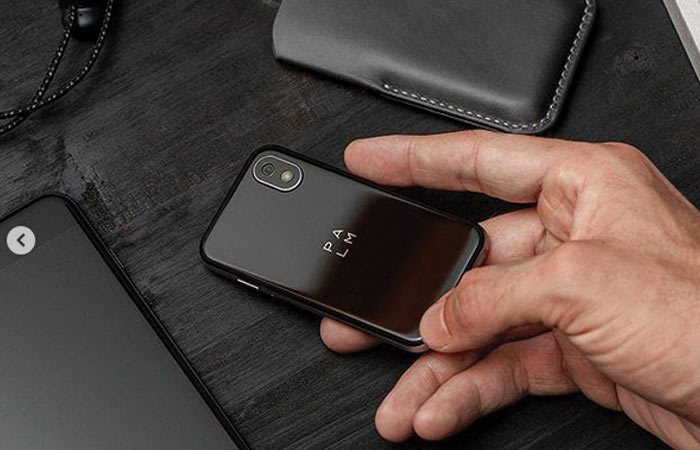 If you’re feeling this tingling suspicion that Palm lost its way after being acquired by HP, sold to TCL and now resuscitated by a startup in San Francisco, you’re probably not alone. The Palm cannot really be used as a standalone handset. It syncs with your Android or iPhone device to share the same number. You can listen to music, write emails, make or receive calls and send texts from its tiny 3.3-inch screen.

It is when you’re not engaging with the Palm that it performs its greatest trick by going into Airplane Mode so as to not bombard you with notifications, thus curing your obsession with your mobile screen apparently. Oh, and it can also run several apps available in the Google Play Store. Palm is basically positioning its mini gadget as a smartphone companion that’s a tad more functional than a smartwatch.

After the Palm is launched in November, it’ll be interesting to see how long this companion phone takes to travel to that place where all netbooks went to die.