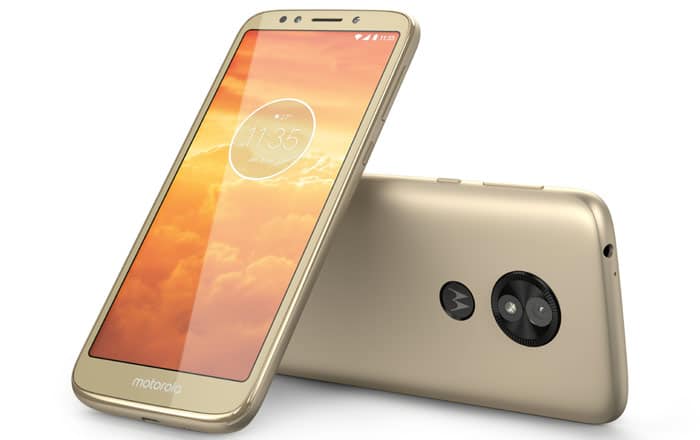 Motorola first announced its Moto E5 series back in April this year, launching the Moto E5, Moto E5 Plus, and Moto E5 Play. The last was meant only for the US, but it looks like the company had a change of heart and decided to bring it to other countries anyway.

However, the Moto E5 Play unveiled in April is not the same Moto E5 Play unveiled now. The new one runs on Android Oreo (Go Edition). It’s an interesting choice for Motorola, seeing as how this is its first Android Go smartphone. The change will probably help the device set itself apart from other budget options.

Android Go is basically a stripped-down version of Android. It features lite versions of Google apps like Maps Go, YouTube Go, and Chrome Go. It’s been engineered to run on handsets which have 1GB or less RAM and limited storage space. The Moto E5 Play also promises a built-in data saver and fewer pre-installed apps.

Motorola has changed up a few specs as well. The screen has become bigger, going from a 5.2-inch display to a 5.3-inch one. Even its aspect ratio has switched from 16:9 to 18:9. All other features appear to be the same.

Specifications of the Moto E5 Play:

The Moto E5 Play will hit Europe and the UK starting this month. It’s going to be priced at EUR 109 (roughly Rs 8767) in the former and GBP 99.95 (approx Rs 9115) in the latter. Latin American countries will also receive it by the end of the month.