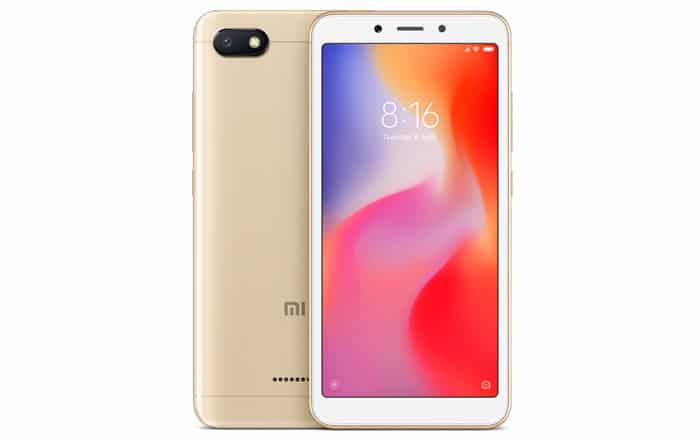 Xiaomi has once again changed the price of the Redmi 6A, just a month after hiking its cost. Luckily, this time it’s lowering the rate instead of increasing it.

To recall, the Redmi 6A was one of many Xiaomi smartphones to have its cost hiked after the rupee depreciated against the dollar. The company raised its price by Rs 600 for its 2GB/16GB version and Rs 500 for its 2GB/32GB variant.

At the time, Xiaomi assured customers that it would reverse this if the rupee strengthened. It looks like this has come to pass, because both storage options have gone back to their original rate of Rs 5999 (2GB/16GB) and Rs 6999 (2GB/32GB).

It’s not clear why only the Redmi 6A has gone back to its original asking price. Xiaomi seems to be randomly increasing and decreasing the cost of its products nowadays. It’s a bit annoying on the consumer side of things since some folks will pay more for devices which cost less a month or so ago.

For instance, the Poco F1 recently became Rs 1000 cheaper. The handset is just four months old, so a couple of buyers were upset that they had paid Rs 20999 when they could have just waited and paid Rs 19999.

Specifications of the Xiaomi Redmi 6A:

You can buy the Redmi 6A via Amazon India or Xiaomi’s site.