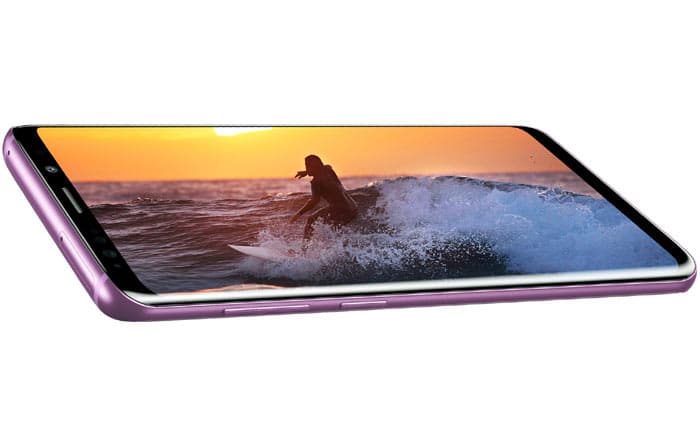 Samsung had brought the Galaxy S9 and Galaxy S9+ to India last week, putting it up for pre-orders on its site, Flipkart, and Airtel. However, the e-commerce retailer appears to have pulled the pair from its website ahead of the phones’ March 16 release under mysterious circumstances.

Flipkart’s Galaxy S9 and Galaxy S9+ page is currently displaying a “Temporarily discontinued” message, followed by “Sorry, we’re currently not stocking this product.” The company hasn’t offered any explanation as to why it suddenly decided to pull the duo from its site while pre-orders were still taking place.

Samsung and Airtel are still allowing buyers to place pre-orders for the flagship handsets. Flipkart might be facing some kind of stock issue, but that would necessitate an “Out of stock” message rather than a much more severe “Temporarily discontinued” one.

Flipkart was even hosting a special competition in which it promised to give away 9 units to 9 winners who had pre-booked the Galaxy S9 or Galaxy S9+ before March 10. The winners were supposed to be announced by now, but this hasn’t happened as yet.

We’ll let you know if Flipkart changes its mind and decides to re-stock the Galaxy S9 and Galaxy S9+. It’s unclear what will happen to customers who’ve already placed pre-orders through the site.