TechShout
Home Mobile Phones Xiaomi Mi 8 SE may arrive as Mi 8i in India next... 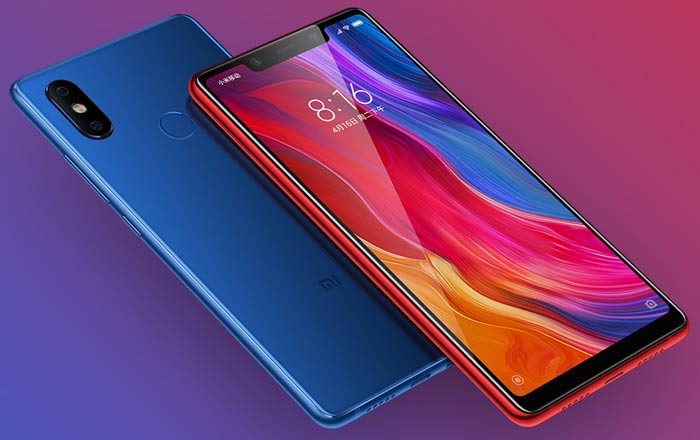 Xiaomi launched the Mi 8, Mi 8 Explorer Edition, Mi 8 SE, and Mi Band 3 at a massive event last month in China. It still hasn’t confirmed whether any of the phones will be making the trip overseas, but a new report has some interesting information about the smallest of the bunch.

Beebom claims that Xiaomi is going to release the Mi 8 SE as the Mi 8i in India. The “i” apparently stands for India. The company had done something similar with the Mi 4i back in 2015, so this is certainly a possibility. Plus, the URL for the device’s Chinese page refers to it as the Mi 8i.

The Mi 8i may arrive alongside the Mi Band 3 next month. Sadly, it appears that the Mi 8 and Mi 8 Explorer Edition won’t be tagging along. This isn’t entirely unexpected since the company has so far done well only in the budget segment in India.

Even Xiaomi’s last flagship phone, the Mi 6, never made it to India. The Mi 8 SE is a bit different since it offers the same looks as the Mi 8, but with downgraded specs. For instance, it runs on a Snapdragon 710 processor. It’s the first smartphone to get its hands on the SoC.

Specifications of the Xiaomi Mi 8 SE:

The Mi 8 SE and Mi Band 3 might enter India in the last week of July or the first week of August. We’ll let you know the moment Xiaomi decides to officially confirm or deny the rumors.